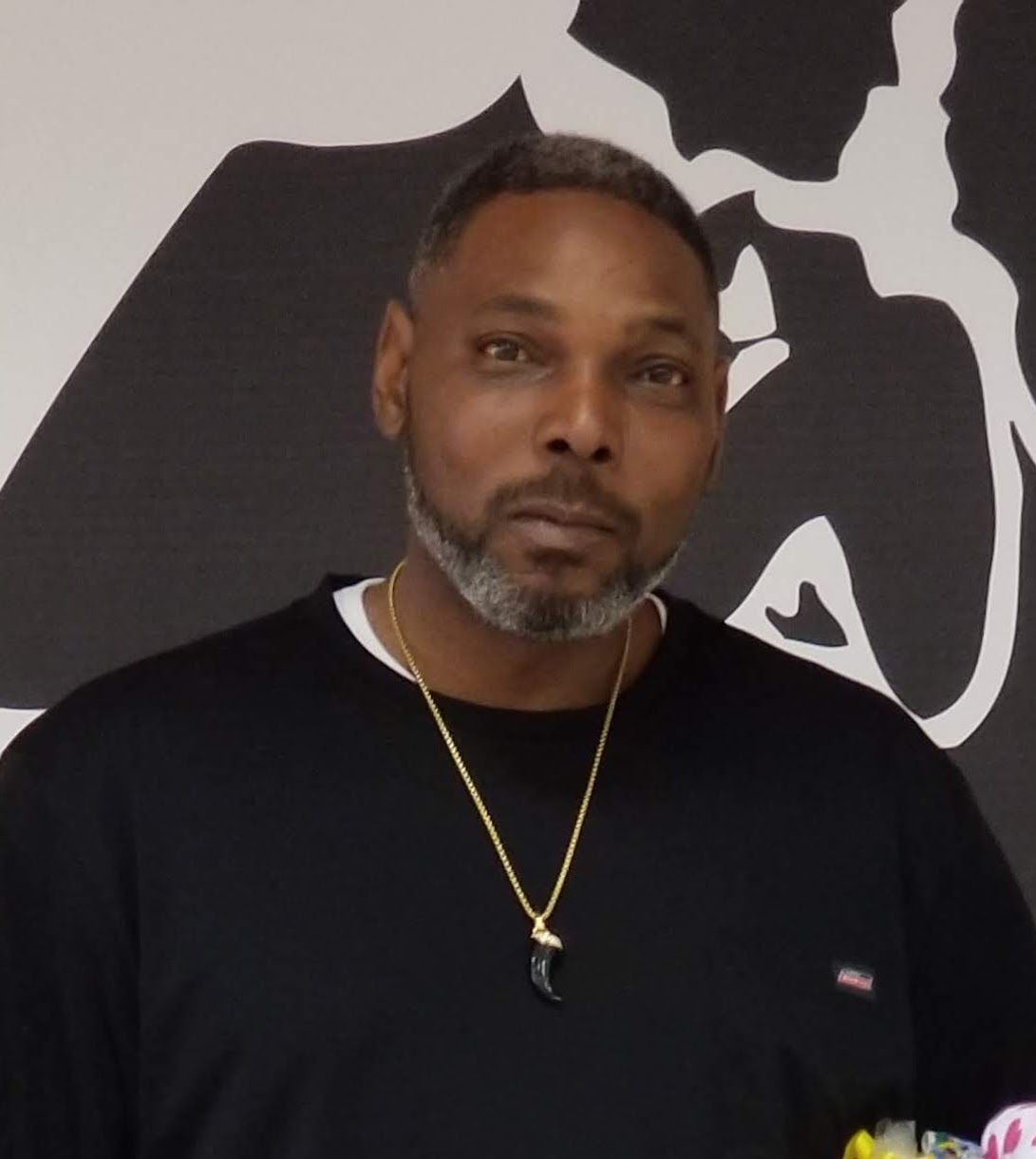 Aaron Demarlo Walker was born on August 27, 1970, in Chicago, Illinois. He was the only child between Myrthel Stewart (Father) and the late, Paula Walker (Mother) of Chicago, Illinois who preceded him in death. He was raised by his loving maternal grandmother, Ms. Ruth Walker.

Aaron attended the public schools of Chicago, graduating in 1990 from Harper High School. He was an excellent athlete, receiving a football scholarship from Kentucky State University and completed studies at Southern Illinois University. He was spiritually guided by the principal teachings of the Hebrew Israelite Faith and shared it with all he met. Before leaving the Chicago area, Aaron was involved in Theatrical Dance and held a leading role in two theatrical plays.

Aaron moved to Nashville, Tennessee in 2003. He joined in holy matrimony with Alysha Nichols in 2012. Together they had two children, La Marlo Nichols and Paula Walker. He fathered other children, Zora Israel Walker (Daughter), Damarrayl Walker (Daughter), Jayla Lee (Stepdaughter) and Tyjon Nichols (Stepson). Additionally, he leaves behind his loving grandmother, father, and a host of family in Chicago, Illinois.

Aaron was civically oriented and used his athletic skills to coach a little league football team in Antioch, Tennessee. At the time of his passing, he was gainfully employed with Kenny Pipe and Supply, Incorporated of Nashville, Tennessee. Those that knew him best referred to him as being friendly and genuine. His life and testament will live on in the memory of many. Funeral Wednesday, August 17, 2022. Gatlin Funeral Chapel Chicago, Ill. Burial in Mt. Hope Cemetery Chicago, IL

To order memorial trees or send flowers to the family in memory of Aaron Demario Walker, please visit our flower store.