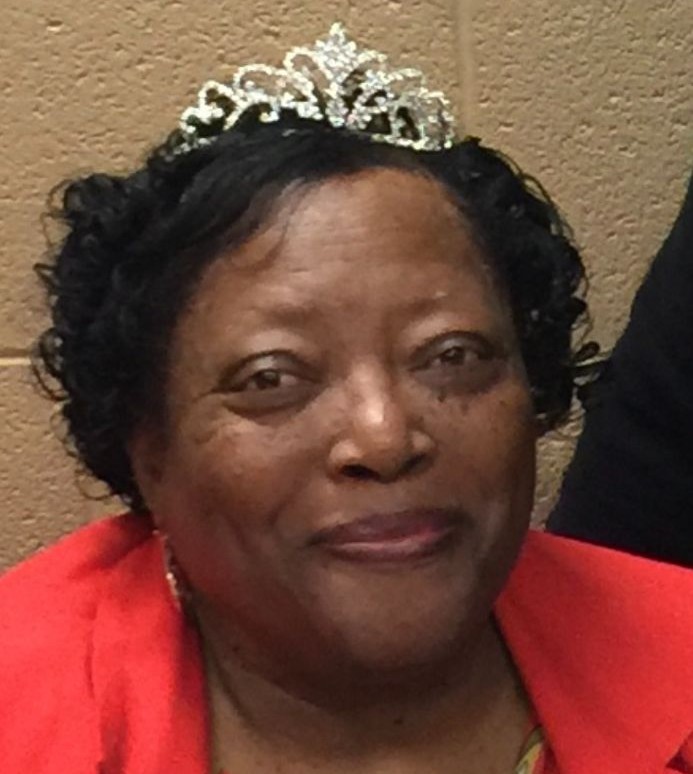 Aggie Jeanette Butts, 76, of Bell Buckle, TN, passed away on January 19, 2022 at 5pm, surrounded by her family. She was born on Jan 26,1945 to Theaplis and Alfred Marlin in Bell Buckle, TN, and immediately brought joy and laughter into the world. Her family soon moved to Nashville, TN where she graduated from Pearl High School. She always had the passion to help people, which lead her working as a unit secretary at various hospitals. She married Robert Henry Butts Jr and to this union 4 children were born, Aaron Butts, Viola Butts ( preceded her in death), Robert Butts III, and Michelle ButtsPannell. She was a dedicated mom to all of her children. Family came first and was above all else to her. She was also a faithful member of Jefferson Street Baptist Church since she was a little girl. The hole left by her absence will be impossible to fill.

To order memorial trees or send flowers to the family in memory of Aggie Jeanette Butts, please visit our flower store.