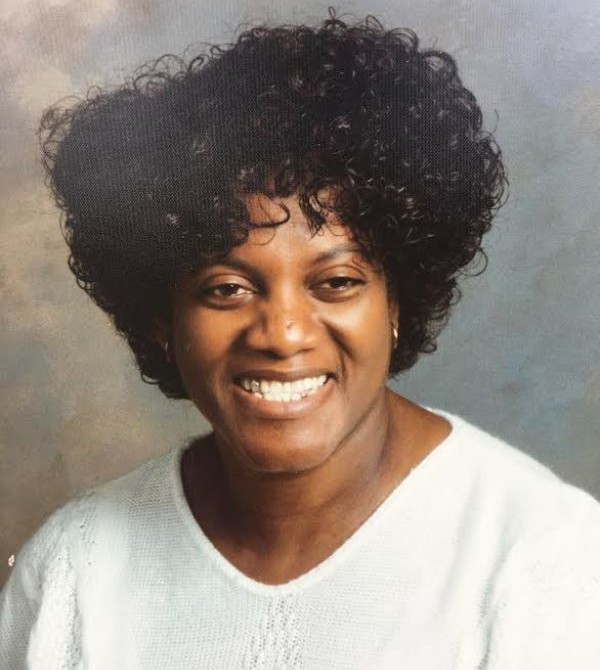 Mrs. Alberta Drake McClain was born on August 3, 1943, to the parentage of Richard and Willie Lee Drake in Huntsville, Alabama. She entered eternal Glory on August 20, 2021.

Alberta was the fourth child of ten children. She is preceded in death by siblings Elisha, Arlis, Irene, Marie, Louis, and Lillian.
Her early education was received in the Madison County and Huntsville city schools. She attended William Hooper Councill High School, Class of 1961.
Alberta met and wed George Lockhart. To their union was born her son, Maurice. During this time, Alberta developed her early love for cooking and entertaining while working at popular black-owned Huntsville eateries such as the “Sugar Bowl” and the “Sweet Shop”.
Later in time, Alberta met and married the love of her life, Andrew McClain. To their union three daughters were born Elaine, Darlene, and Andrea. Alberta and Andrew moved their young family to Nashville in 1969. From the 1970s to the early 1980s, she devoted her time and energy raising her four children and building her passion for cooking.
As her children grew up and she got them off to college, Alberta’s passion for cooking continued. This passion evolved into skills that revealed her true talent of mixing and combining seasonings and spices to create new, exciting, and delicious tastes. She created countless dishes in her gourmet soul food “kind of style”. Alberta enjoyed crafting her many delicious dishes as “original recipes”. She featured these creations in her catering business of 32 years. She often tested her skills by entering various baking contests in which she often took top prize.
Alberta really enjoyed entertaining and along with Andrew, they hosted many years of birthday parties, church dinners, graduations parties, family reunion events, and dinner parties, with the occasional “Bid Whist” game.
During her younger years, Alberta professed her love for Christ, was baptized and devoted herself to serving the Lord and supporting her church through her cooking and catering talents. Alberta was a devoted member of Sabbath Day Church of God in Christ.
Alberta was a loving wife, having been married to Andrew for over 43 years, until he preceded her in death. She was a devoted mother, grandmother and great- grandmother. She was affectionately called “Bert” by her close friends and family; and called “Mommie Bert” by her grandchildren.
Precious memories will forever remain with her children, Maurice (Almeda) Drake, Elaine McClain White, Darlene McClain, and Andrea McClain; her seven grandchildren: Brian Drake, Ashley Drake, Kenneth Barnes, Chris Garrett, Apryl McClain, Drake Mitchell and Tymon Mitchell and her two great grandchildren: Ryeann McClain and Marquintas Hodge.
She is also survived by her siblings Mae Belle Diggs, Richard Drake Jr (Marie), Ella Mae Ricks. She had a host of nieces, nephews, cousins and devoted friends Joanne Hockett and Dr. Edith Kimbrough. Visitation Sunday, August 29, 2021, 1-2 with funeral to follow at Merry Street Church of God. Burial in Meadow Lawn Garden of Peace in Tony, Alabama.

To order memorial trees or send flowers to the family in memory of Alberta Drake McClain, please visit our flower store.