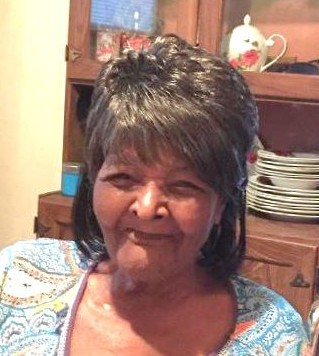 Anna Bell Harvey, entered into eternal rest on Thursday, June 9, 2022 at alive Hospice in Nashville, Tennessee. She was born on May 22, 1929 in Antioch, Tennessee to the late James Wilson and Carrie Wilson.

Anna received her formal education in the Public School System of Antioch, Tennessee. Anna enjoyed cooking, sewing, attending church, and spending time with her loved ones.

Anna accepted Christ at an early age, and she was a dedicated member of Mount Pisgah United Methodist Church for over 50 years.

To order memorial trees or send flowers to the family in memory of Anna Bell Harvey, please visit our flower store.