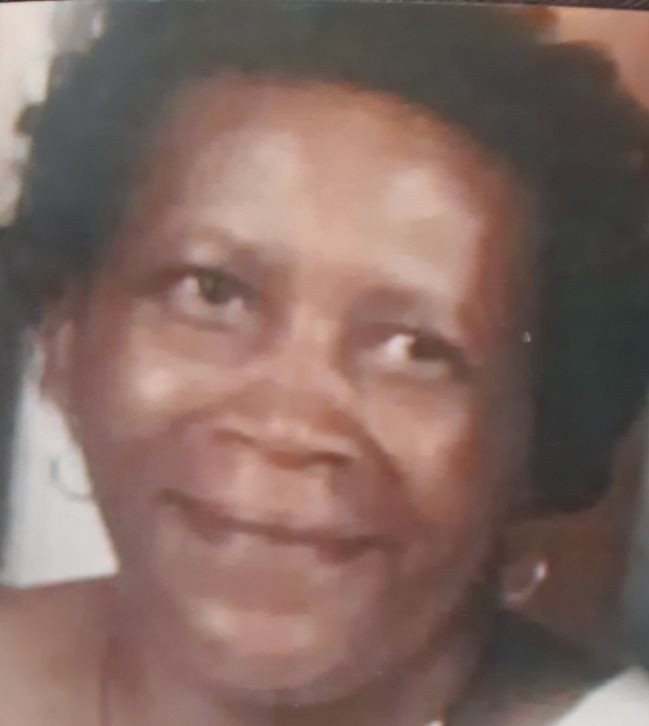 Annie Marie Russell, the daughter of the late Mr. and Mrs. Thomas Alford. She was born in Nashville, Tennessee on August 15, 1929. She went to heavenly rest on January 17, 2022.

Annie accepted Christ at an early age at Greater Hebrew Baptist Church under the late Rev. M. M. Gordon, Pastor. In her later years, she continued her Christian commitment at Bass Street Missionary Baptist Church under the leadership of the late Rev. William King. She faithfully attended Bass Street under the Pastorate of Pastor Daryl A. Thompson until her health prevented her attendance.

She was a graduate of Pearl High School. After graduation she attended and graduated from Nashville Cosmetology School.

She was employed at the old St. Thomas Hospital in the early sixties. She was later employed with the State of Tennessee for over 15 years and later retired.

To order memorial trees or send flowers to the family in memory of Annie Marie Russell, please visit our flower store.