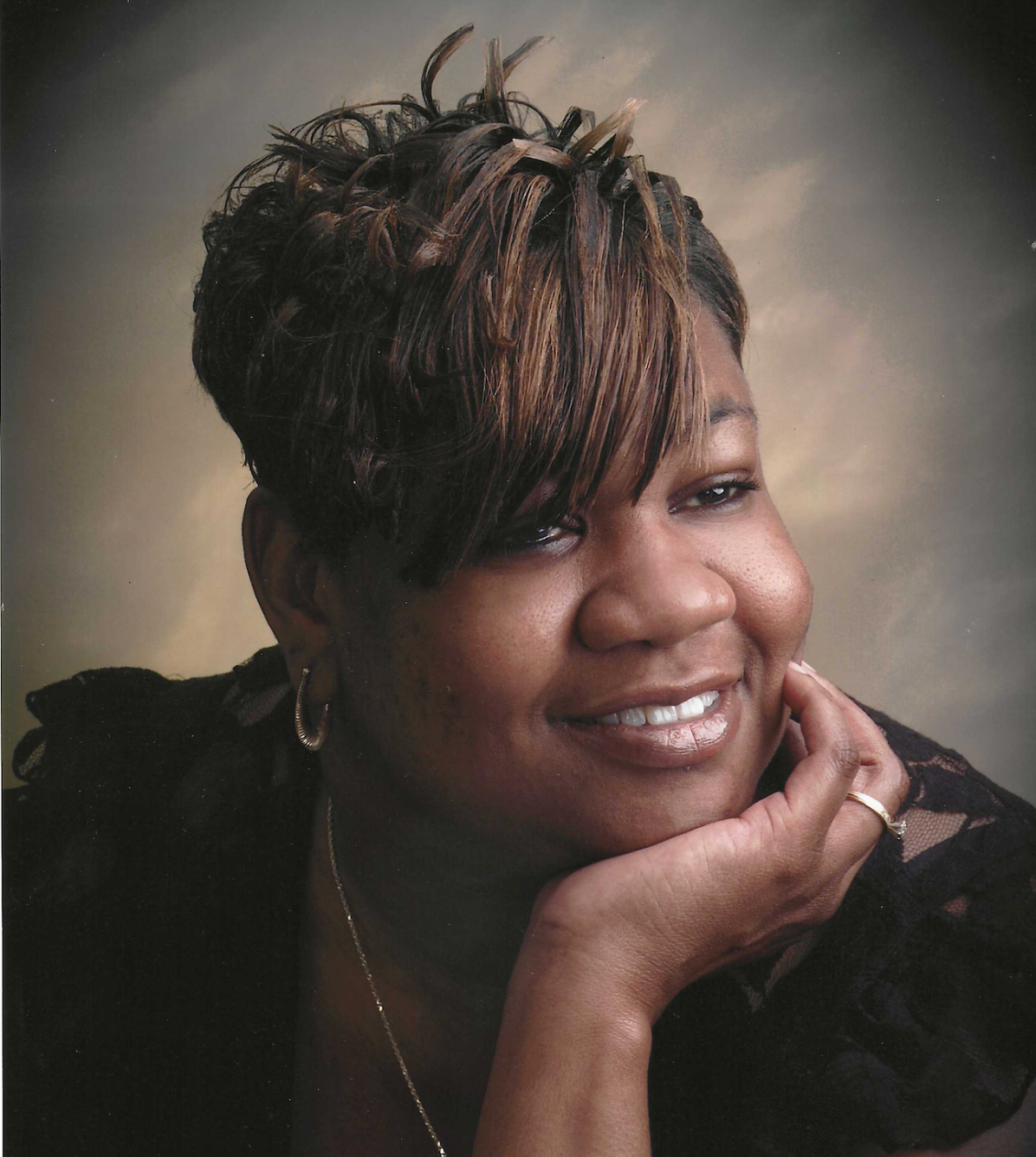 April J. Williams was born March 24, 1969, in Nashville, TN to the late Maud I. Moore and Louis Lee Williams. Of this union, she was the baby girl of five children.

April united with Christ at an early age. In her later years, she united with Mt. Calvary Missionary Baptist Church (Madison) under the pastorate of the late Pastor Willie Russell where she served as a member of the Voices of Calvary and faithful member of the church until her health declined.
April was educated in the Nashville Davidson County School System and Dorchester County School System in St. George, SC. She graduated from St. George High School, Class of 1989. While in school, April found a love for sewing and computers. Growing up, April had a passion for singing.
April had a way with connecting with anyone that she encountered and would embrace you as if she’d known you forever. Her passion for connecting with people lead her to the medical field. She had a long career working as a Certified Nursing Assistant. She was dedicated to working with all patients but had a specialty for working with the elderly and mentally disabled. Fighting through her own health challenges, she returned to work and was stationed at Southern Hills Hospital until her unexpected passing.
She leaves a legacy of having a warm-loving heart and an abundance of treasured memories, devoted daughter La’Quinta L. Hogan; two sisters Effie Hargrove and Genie Williams; two brothers Marvin Williams and William (Sherry) Williams; two beloved dogs Harry Williams and Winston Hogan, a host of family, “adopted” kids, and friends.

To order memorial trees or send flowers to the family in memory of April J. Williams, please visit our flower store.