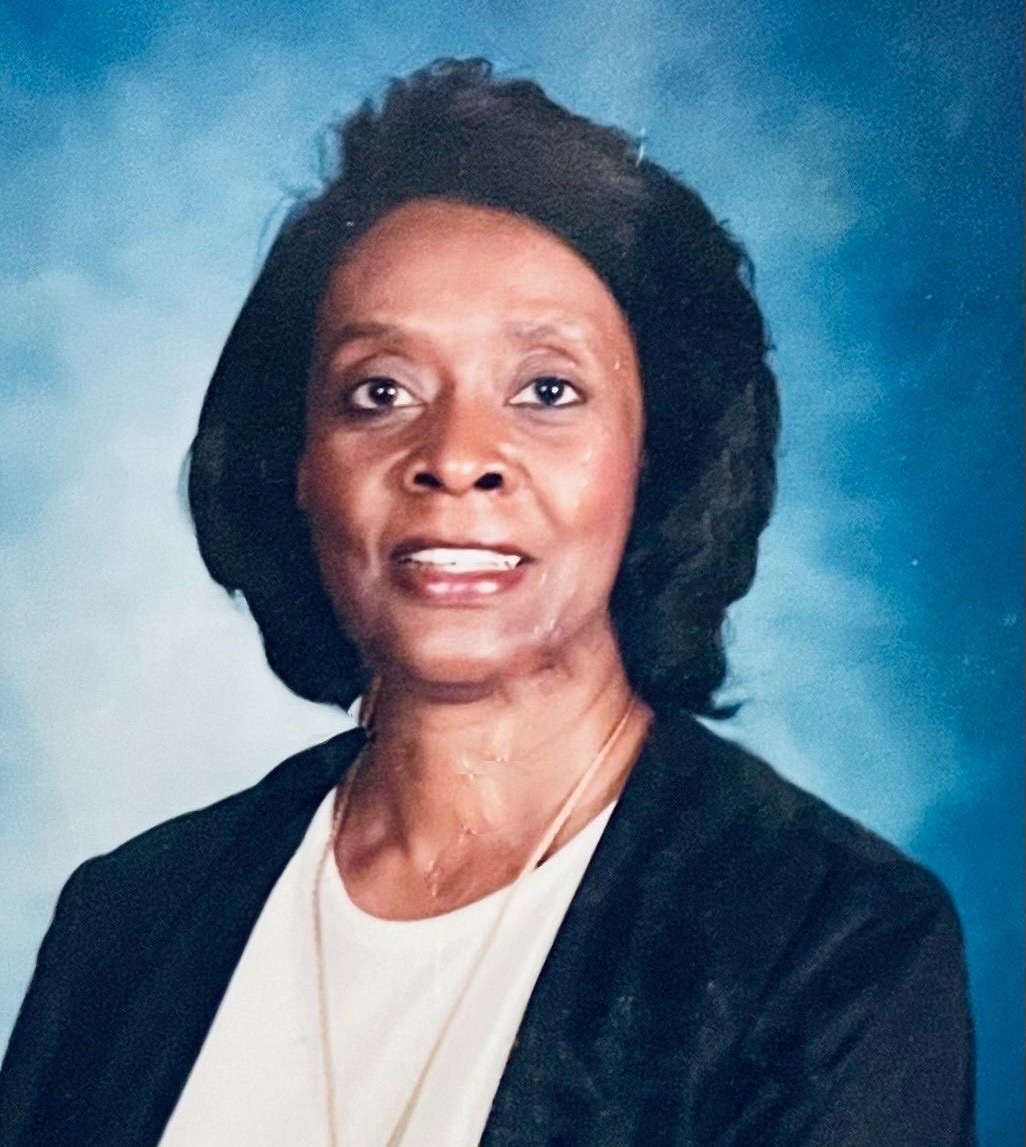 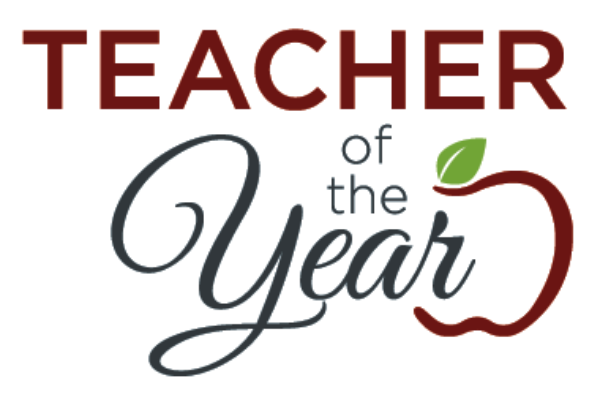 Augustine Clora Barton Green was born on September 18, 1945 and departed this life on Wednesday morning, May 4, 2022. Her parents, Johnnie James Barton Sr. and Bessie Barton, as well as her older sister (Hattie Barton) and two brothers (her twin Oscar Barton and older brother Johnnie James Barton Jr.) preceded her in death. She was also preceded in death by her dear friends Edwina Epps, Patricia Smith and Valencia Wade.

Augustine was married to her devoted husband, Gene Green for 46 years. This union was blessed with a daughter, Amissa Giovanna Green, and a son, Ginton Mason Green (Erin Green).

“Stine,” as her family affectionately called her, joined Community Baptist Church as a young child. She later joined Pleasant Green Baptist Church where she continued her devotion and service to our Lord and Savior Jesus Christ. Upon her marriage to Gene, she was baptized and added to Schrader Lane Church of Christ to work in the vineyard with him.

She was employed by Metro Nashville Board of Education, where she was a devoted classroom teacher (and later a consulting teacher) serving the children of Nashville for almost 40 years and being awarded Teacher of the Year.

Augustine like to plant flowers, go for walks for exercise, participate in the Hadley Park water aerobics and senior line dance class, spend time with family at various gatherings, attend TSU football games, and volunteer before her health declined. She was committed to her community as a dedicated Girl Scout Leader tutoring students in need of academic support. At Schrader Lane Church of Christ, she cared for babies in the nursery, served as a teacher in the “SEED” summer program, a Sunday School teacher, an active member of LACE and a Caller for the Eaton’s Creek Zone.

To order memorial trees or send flowers to the family in memory of Augustine Clora Barton Green, please visit our flower store.