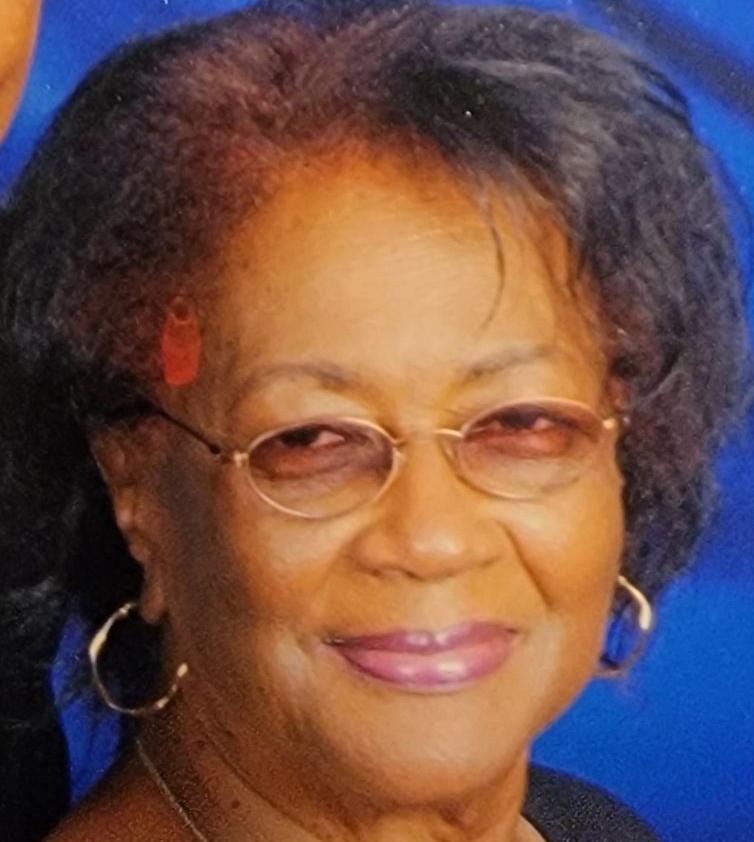 
Bettye received her Bachelor of Science Degree in Health and Physical Education from Rust College, in Holly Springs, Mississippi and after graduation, she taught Health/Physical Education to K-12 students in Metro Nashville Public Schools, where she retired after over 20 years of service.

Bettye loved singing and playing the piano and began her musical journey at the age of thirteen. She began playing the piano for Banks Chapel UMC, where she met and eventually married Joe K. Shelton, Sr., on December 24, 1966. She continued to spread her love of music by organizing, singing and playing the piano for many gospel groups in Springfield, McMinnville, Sparta and Nashville Tennessee, some of those groups included The Now Group of Gordon Memorial UMC (where she continued to be an active member of the choir), The Willing Travelers and The Gospel Harmonnetts, just to name a few. United Methodist Church, in McMinnville, TN.

To order memorial trees or send flowers to the family in memory of Bettye Jane Shelton, please visit our flower store.