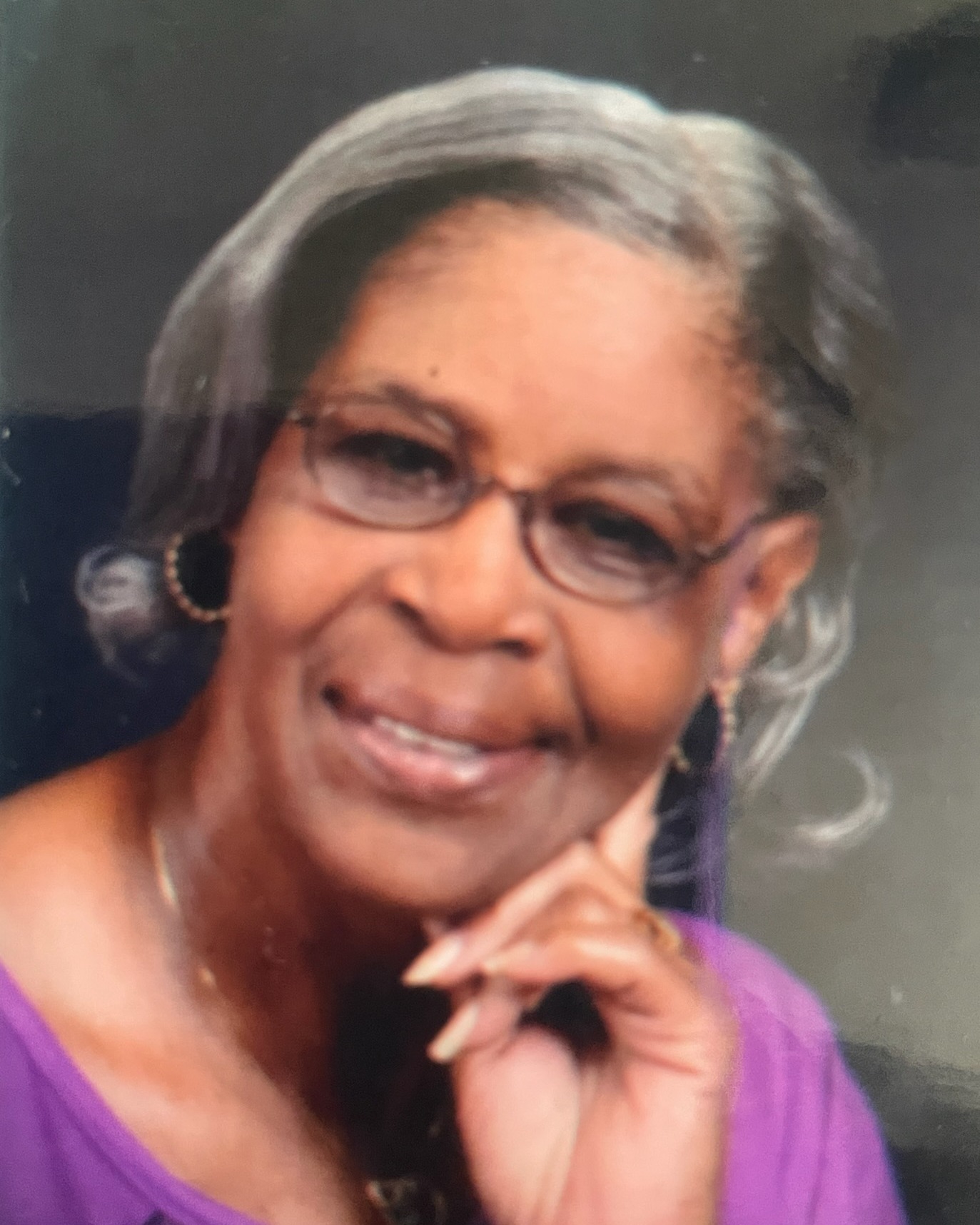 Beverly Marie Marshall was born on October 7, 1946 to her parents, Isiah and Mildred (Allen) Mosley.  She transitioned to her heavenly home peacefully on December 12, 2022 at her residence.

Beverly received her formal education in the Metropolitan Nashville Public School System.  She united in holy matrimony to the late Curtis D. Marshall.  She was employed for many years as a nurse at local hospitals and nursing homes.

Beverly accepted Christ at an early age and professed her love of Jesus uniting with Richland Creek Church of Christ for over 27 years.  She later rejoined uniting with Jackson Street Church of Christ until her passing.  She enjoyed reading, puzzles, walking, computer games “Solitary” and mystery games.

To order memorial trees or send flowers to the family in memory of Beverly Marie Mosley-Marshall, please visit our flower store.

Church of Christ at Jackson Street

Church of Christ at Jackson Street