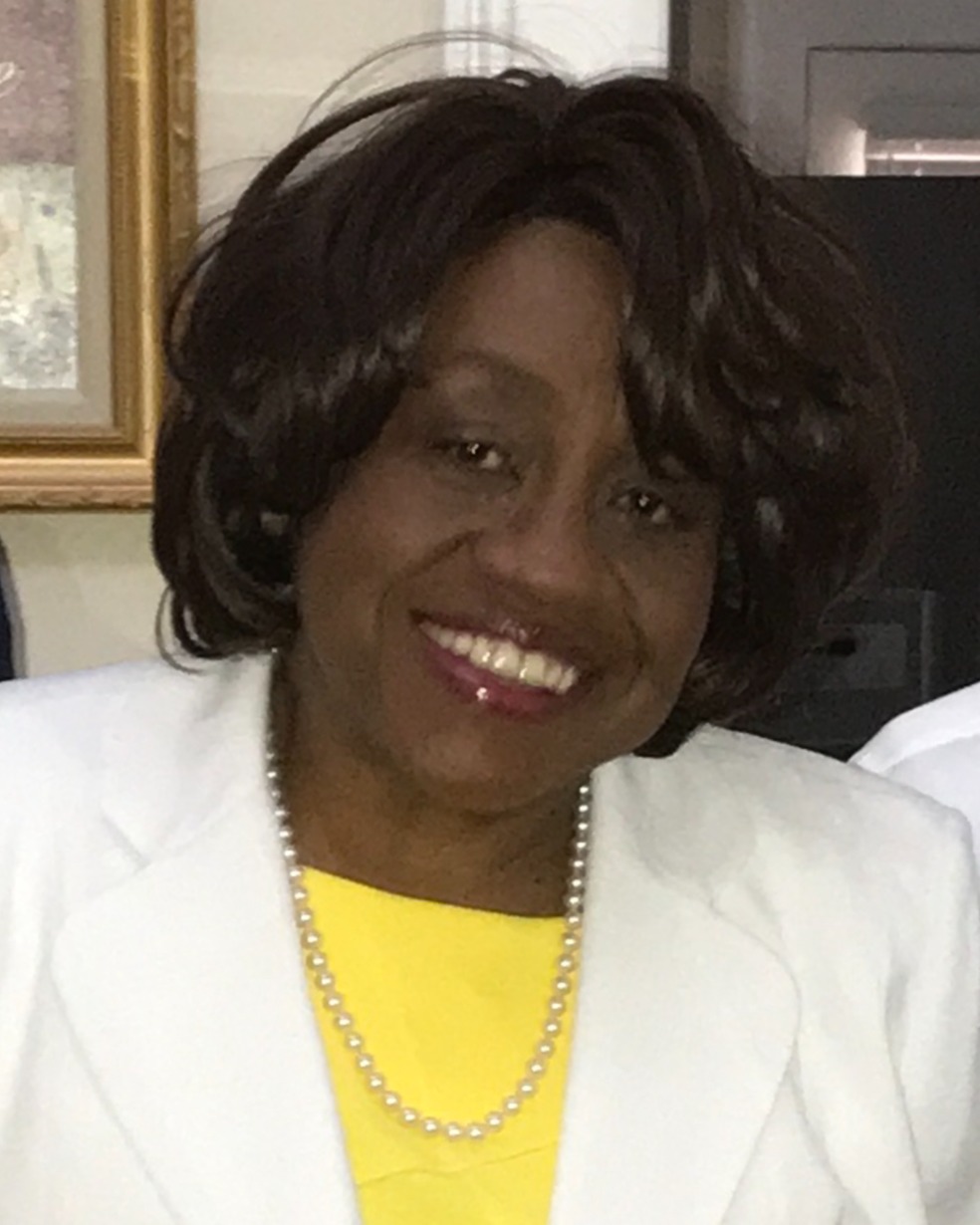 “Ms. Bobbie”, as she was affectionally known, was educated in Nashville Public Schools, graduating from Camron High School in 1963. Ms. Bobbie would go on to attend Tennessee State University.

Ms. Bobbie was employed by the Veterans Administration in 1968. Though she started as a Ward Secretary, Ms. Bobbie rose through the ranks of the VA.  In 1980, she was selected from among a pool of candidates from throughout the United States to participate in a prestigious management training program.  She would relocate with her children to Miami, FL and fill the position as the Chief of Medical Administration for the Veterans Administration Hospital in Miami, managing hundreds of employees and overseeing all administrative aspects of the VA Hospital and several VA clinics and nursing homes.   She held that position until her retirement in 2004.

In 2007, Ms. Bobbie relocated to Decatur, GA where she built a strong community of friends. She loved to cook and bake, and she loved her grandsons, siblings, nieces, and nephews.

To order memorial trees or send flowers to the family in memory of Bobbie Jean Wright, please visit our flower store.