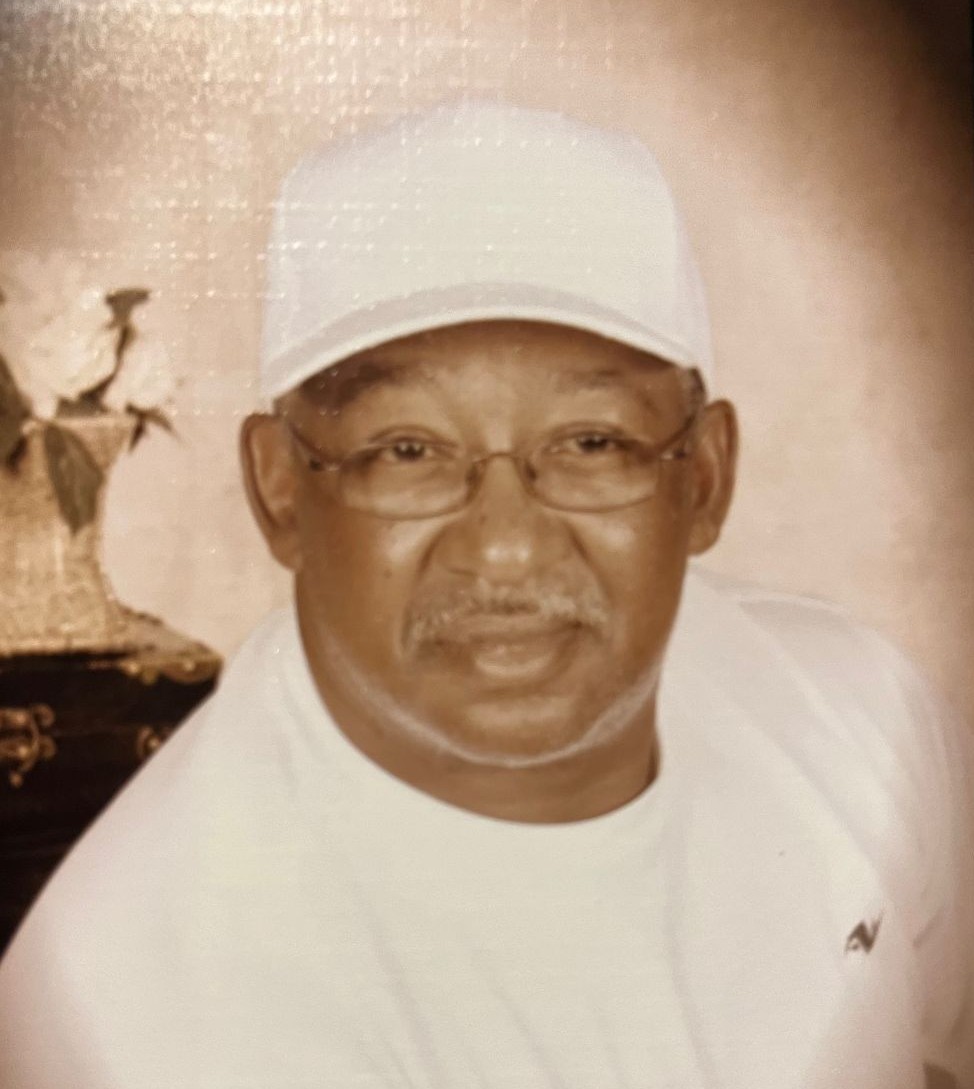 Bobby was preceded in death by his parents, sister, Janie Edwards, brothers, Ronnie and Hatten Hagewood, and fur baby Paris Sari.  Bobby professed his life to Christ at an early ate at Cabin Row Baptist Church in Clarksville, TN.  He worked at AVCO Aviation, Trane Heating and Air, Mayflower Moving/Storage, and retired from Triumph Aviation in 2016.

Bobby was educated in the Montgomery County School System and is a member of the Burt High School Alumni class of 1969.  He served in the United States Army and was stationed in Kunsan, South Korea.

To order memorial trees or send flowers to the family in memory of Bobby Wayne Hagewood, please visit our flower store.