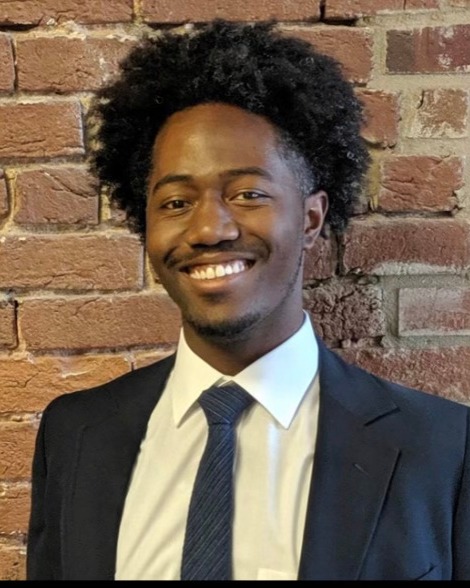 Branford Michael Shaw was born on May 24, 1994 and was the oldest child of Michael and Toni Shaw. He went home to be with the Lord on October 21, 2022 in Redwood City, CA.

Branford accepted Christ at the age of 14 and united with the Mt. Zion Baptist Church of Nashville, TN. He graduated from Ezell Harding Christian School of Nashville, TN in 2012 and went on to attend Hampton University in Hampton, VA on a full Presidential Scholarship, where he earned his Bachelor of Science in 2018. While at Hampton, Branford played guitar in a jazz band, sang in the choir, and became a member of Phi Mu Alpha Sinfonia Fraternity of America, where he served as one of the chapter presidents during his matriculation.

In 2019 Branford moved to Washington, DC, where he began his career as a freelance writer. Later, in 2020, Branford completed Vanderbilt University’s Coding Boot Camp, where he learned to become a full stack web developer. In 2021, Branford moved to Redwood City, CA, where he worked as a writer, web developer, and an administrator for Artis School of Music. While living in Redwood City, he attended services and sang with the choir at St. Bartholomew Catholic Church in San Mateo. He also attended services at Bay Area Christian Church in both Palo Alto and Sunnyvale. Branford enjoyed playing guitar, singing, writing, cooking, baking, hiking, playing board games, watching movies, and spending time with family and friends.

Branford was engaged to marry Susan Chavez in April 2023, who he met while at Hampton.  They were truly a match made in heaven.

Branford was a good friend to many and will be missed for his bright smile and his kind, gentle, patient, generous, inquisitive, adventurous, and fun-loving spirit.

Details of an additional service in Redwood City, CA to follow.

To order memorial trees or send flowers to the family in memory of Branford Michael Shaw, please visit our flower store.