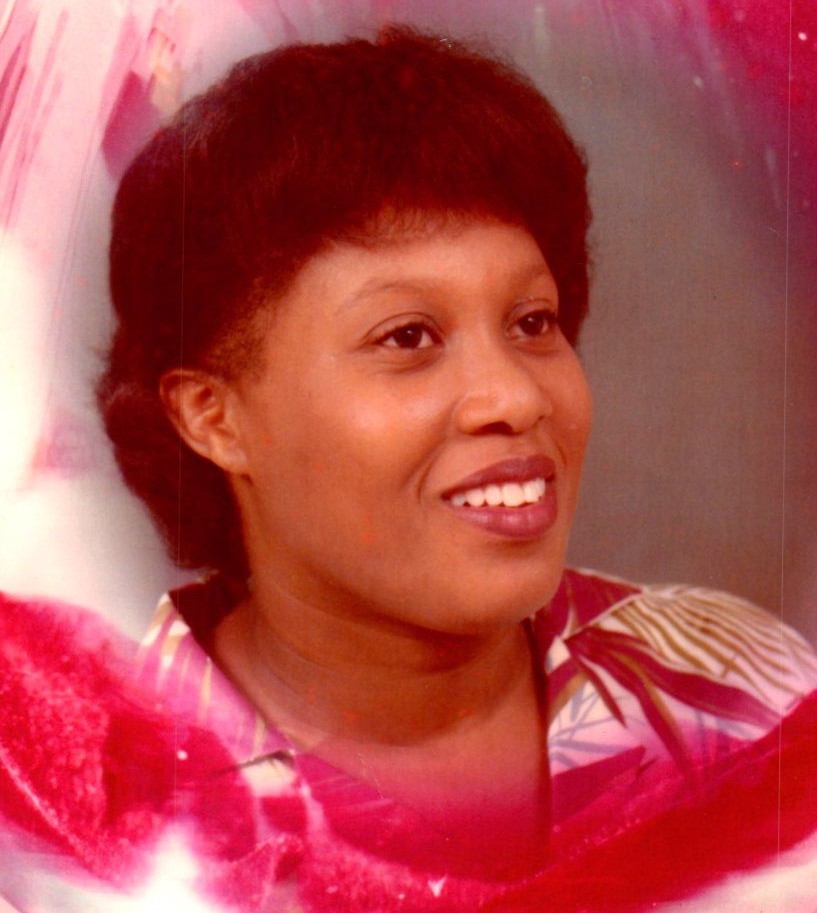 Mrs. Brenda Della Williams Ammons was born on April 15, 1955 in Nassau, Bahamas to Ronald Williams and Elizabeth Williams. She was one of 15 siblings born to the union. Mrs. Ammons was preceded in death by her parents, as well as her brothers, Earlin, Betram, Leon and Roland Williams and sisters, Betty Richardson, May Belle Williams and Miriam Smith.

She departed this life on January 22, 2022. She was educated in the school system of Nassau Bahamas. Upon relocating to Nashville, Tennessee, she enrolled and graduated from Tennessee State University.

Mrs. Ammons accepted Christ as her Lord and Savior at an early age in the Bahamas. She later united with Friendship Missionary Baptist Church, Inc. and was a member of the Prison, Seniors and Women’s Ministry, Total Praise Choir and Sunday School Classes No. 12 and 13.

After relocating to Nashville, she met and married Roger Ammons in 1994 who also preceded her in death. Mrs. Ammons was very attentive to him due to this disability.

Mrs. Ammons worked with a local Home Health Care agency for approximately 10 years. Because of her love and concern for children, she accepted the position of Case Manager 2 for Foster Care with the Department pf Children Services where she was employed for 20 years before retiring.

She enjoyed shopping and spending time with her grandchildren. Through all of her health issues, Mrs. Ammons never complained and always kept a positive attitude.

To order memorial trees or send flowers to the family in memory of Brenda Ammons, please visit our flower store.