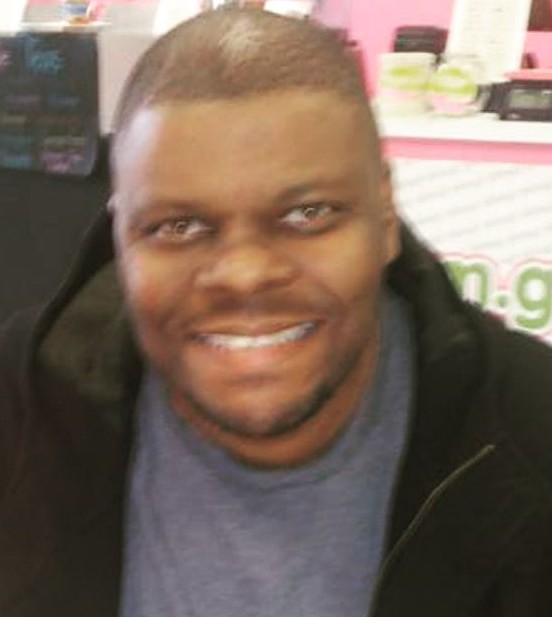 53, ascended into heaven on Thursday, October 14, 2021, after a courageous battle with cancer. Brian was born in Clarksville, Tennessee, on Friday, October 27, 1967. He was the only son of Dorothy Louise Marshall and Theodore Thomas. Brian was a 1986 graduate of Northwest High School in Clarksville, Tennessee, and he also attended Tennessee State University. Brian was preceeded in death by his father, Theodore Thomas; his grandparents, John Bell, Sr., and Ruby Bell; his uncles, Barry Bell, Blair Bell, and his uncle and mentor, John Bell, Jr. Brian was a Christian believer in Jesus Christ. He was a member of Mount Zion Missionary Baptist Church where he previously served as an usher. Brian retired after 26 years of service as a Captain from Northeast Ohio Correctional Facility in 2010. He recently was employed at IMI as a cement truck driver.

Brian leaves to cherish his memories, the love of his life, his wife, the former Cina Robbins, whom he married on June 14, 1997; his twin sons, Mark Johnny Thomas and Monty John Thomas, all of Nashville; his mother, Dorothy Louise Marshall of Clarksville; two sisters, Tonya (Tommy) Fletcher, of Clarksville, and Monica (Ivan) Pone, of Murfeesboro; two sister/cousins, Jennifer Bell and Walkeria Golden-Brown, both of Nashville; his in-laws, Christina and Hosie Adams, of Columbus, Ohio; and Keith and Stacey Little, Sr., of Youngstown, Ohio; his sisters-in-law, Keisha Burton of Nashville and Kimberly Willis of Youngstown; brothers-in-law, Keith (Chelsea) Little Jr., and Tre Little, both of Youngstown; his grandparent-in-laws, Elder Johnny and Joyce Robbins, of Boardman, Ohio; and his aunts, Helen Coleman, Gracey Massey, and Renae Golden-Bell, along with numerous nieces, nephews, cousins and friends. Viewing Friday, October 22, 2021, 1-6 at fh. Visitation Saturday, October 23, 2021, 10-11 with funeral to follow at Mt. Zion Baptist Church Jefferson St.

To order memorial trees or send flowers to the family in memory of Brian Keith Thomas, please visit our flower store.