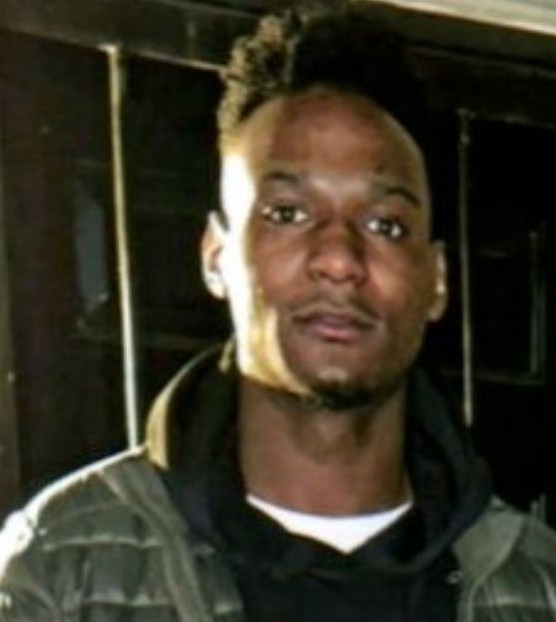 Calvin Dewayne Beasley was born on June 20, 1995 to Leyta Beasley and Calvin Newcomb. Angels blew their trumpets and called him home on Sunday, March 13, 2022.

Calvin was born and raised in Nashville, Tennessee, receiving his education in Nashville Metro Public School Systems. At an early age Calvin accepted Christ at Abundant Life Living Word Church under the leadership of Bishop Author E. Harris, later in life he united with Ephesian Primitive Baptist Church, under the leadership of Pastor Cornelius Hill, where he was a member until he was called home.

Calvin was a dedicated employee at several different places during his lifetime, he was currently employed at Zaxby’s restaurant until his time of death. He enjoyed life, He always loved making others laugh especially if he saw you down. Basketball was one of the things he enjoyed playing, being around his family and friends is what he enjoyed the most. He was known for always having a smile on his face. Calvin will be greatly missed by all who knew and loved him.

Calvin was a devoted father, son, brother, uncle, and friend. He was preceded in death by his brother Ke’Tavyon Beasley.

To order memorial trees or send flowers to the family in memory of Calvin Dewayne Beasley, please visit our flower store.