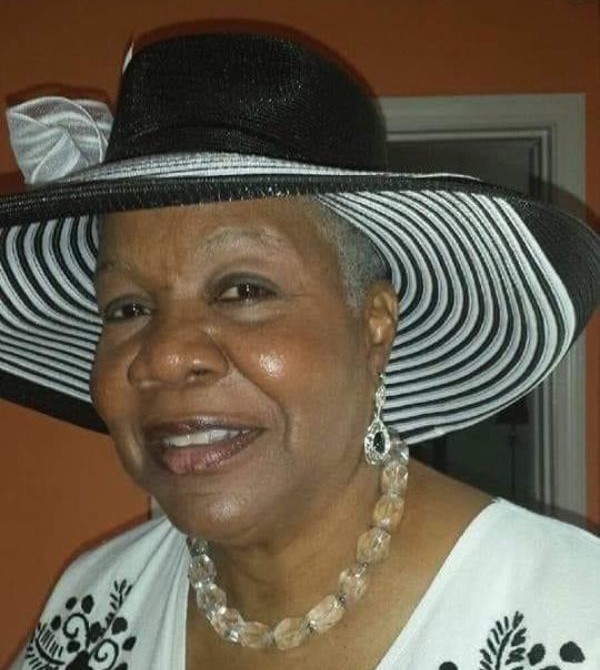 On November 24, 1965 she united in Holy Matrimony with Mr. Freddy Lawson and was married for 21 years. To this union two children were born Frederick L. Lawson and Kristopher G. Lawson. She retired from the Department of Energy with 32 years of service in 2004.

Everyone who knew auntie Carolyn knew she loved the Casino; it was her favorite place. She also enjoyed spending time with family and friends, traveling with her girlfriend Denise Burns. And, don’t forget her favorite soap opera “The Young and the Restless”.

Even though Carolyn will be truly missed by her family and friends, they find comfort in knowing to be absent from the body is to be present with the Lord. Carolyn was preceded in death by her grandfather, Hayes Hudmon; grandmothers, Mittie B. Hudmon, and Bessie Mae Ray; brothers, Nathaniel Wren and Raymond Hicks; sister Rena Mae Wren; nephews, Walter Wren Jr., Cornelius Wren, Raymundo “Bo” Wren; and niece, Kornelia P. Wren.

To order memorial trees or send flowers to the family in memory of Carolyn H Lawson, please visit our flower store.