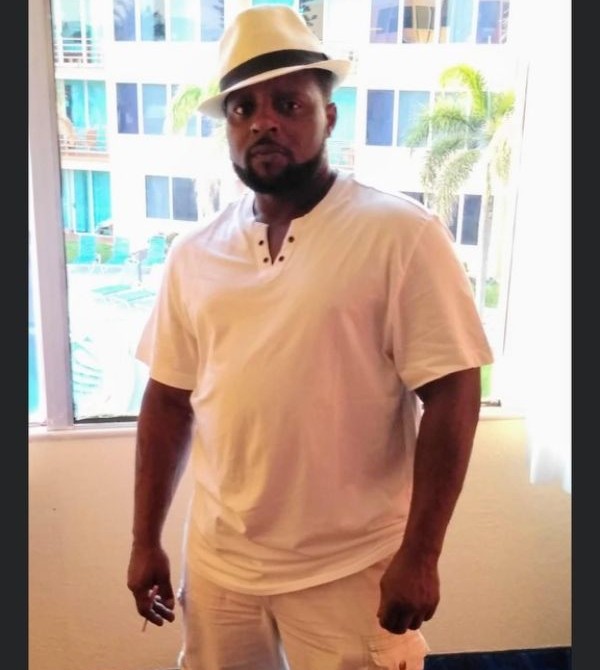 Parents Kathlean Johnson Robey (mother) John Todd (father) Born in Nashville Tennessee Education Attended Metro Davidson County Public Schools. Baby Charles as a toddler and kid was rambunctious yet adored by the people who took the time to get to know him. He became one of the fav's at the daycare he attended as a child. He was shown love by the daycare owner Ms. Louise Anderson and became apart of her family during his early years. His aunt Polly,whom also worked at the daycare and whom Charles adored until her death, would often keep him on the weekends as he was coming up. He was known to drink coffee as a young child and have grown up conversations as he was far beyond his years .Of course adults were often reminded that he still was a kid because he had a love for his thumb sucking that some tried so hard to break him from. Charles Accepted Christ into his heart and life some years ago. He would bring his boys and daughter to church when he attended with his mother. He had a love for music and played several instruments for fun and occasionally at church services, and other functions. He worked in construction and odd jobs as an adult . Charles moved to Florida a few years ago,in search of a lifestyle change. He made a life for himself and would often call home with stories from the Sunshine State. Charles had a big heart and loved his family. He had an infectious smile and a great sense of humor.He will be missed. He leaves to cherish his memory, his loving dad John Todd, and his dedicated mother Kathlean Johnson Robey (mother)his Children Evonda, Peyton Nevils, King Charles & King Ayden Johnson Siblings Margaret, Alexander, JacQueline, Michael, Carrie(Todd),Dontez (Lamont)Johnson, Edward Bradley A host of aunts and uncles Close Friends-Ricky Sales, Andrew Lovejoy,Tootie Close Cousins-Tema Horn,Pee Wee, Ricky,Lamisha,Felicia

To order memorial trees or send flowers to the family in memory of Charles Eugene Johnson, please visit our flower store.