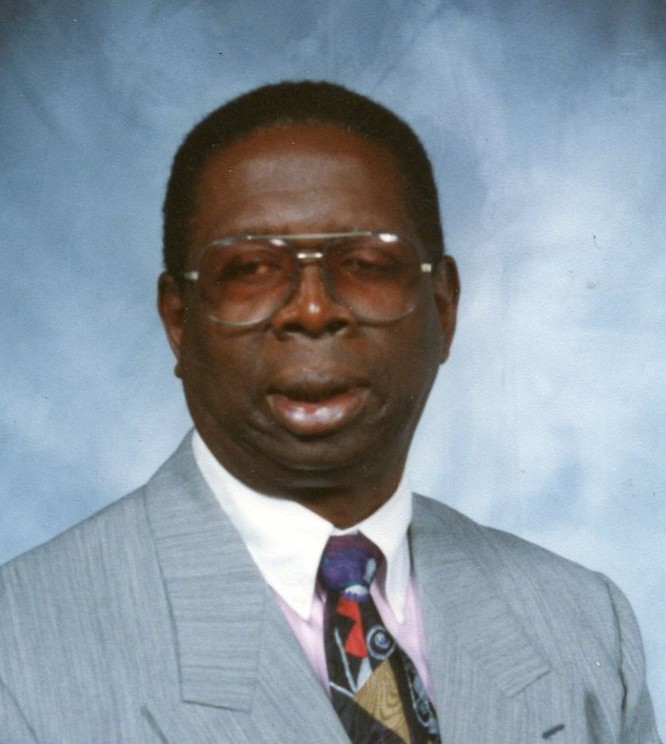 It is said that there are three words in the English vocabulary that are more solemn than all others. They are life, death, and eternity. Life is more solemn than death; to live is more serious than to die. A Christian’s death leads to eternal life. Charles Earl Simpson’s life has not been in vain. It has filled its place in the world, and his soul is safe and happy with our Heavenly Father to dwell throughout eternity.
Charles Earl Simpson entered into eternal rest on Monday, December 20, 2021. Charles was born on December 11, 1941, in Gordonsville, Tennessee, the eldest son of the late John Wesley Simpson and Alice Louise Simpson. He received his formal education in the Metro Nashville Public Schools, graduating in 1961 from Meigs High School. He received his training as a Respiratory Therapist at Nashville General Hospital where he worked for over 37 years. “Simp”, as he was called by his family and friends, was a people person who met no strangers. He was a meticulous and stylish dresser and took great pride in being one of the best dressed men that you would ever meet. He thoroughly enjoyed the years that he served as chief umpire at Shelby and Cedar Hills Parks. He loved the outdoors and all sports, especially football, softball, and golf. He and Stella loved to travel on cruise ships. Throughout the years they went on 43 cruises to various destinations including Europe, the Caribbean Islands, Canada, Alaska, and Hawaii.
He married the true love of his life, Stella Hannah on December 30, 1965. To that union, two beautiful and loving daughters, Karen, and Angela, were born. Simp and Stella were happily married for 56 years. Charles was a parishioner at St. Vincent de Paul Catholic Church for over 50 years. At St. Vincent, Charles served as an usher.
He leaves to cherish his memory, his wife, Dr. Stella Simpson; daughters, Karen (Chris) Cotter and Angela Simpson; grandchildren, Nickolas and Kayla Cotter and Allyson Elliott; brothers, Dr. Cordell (Cynthia) Simpson, John William (Nan) Simpson and Reginald Simpson; sisters, Tracey Simpson and Cassandra Smith; brother- in- law, Willie (Earlene) Hannah and sisters- in- law Marilyn Turner and Josephine Lamb; numerous aunts, uncles, cousins, nieces and nephews; special friends: Ted Hill, Baxter and Rosa Drake, Deacon Bill Hill, Shirley and Roger Wallace and Dr. Lewis Bridges. Sincere appreciation is given to his two loving brothers, Cordell and John William who demonstrated their true love and compassion for their big brother by providing continuous support and care for him and his wife, Stella, during his illness.

To order memorial trees or send flowers to the family in memory of Charles Earl Simpson, please visit our flower store.