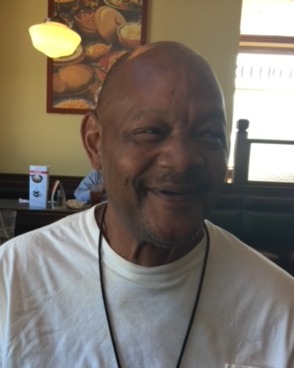 Charles Stevenson Winfrey was born on October 16, 1950 to the union of James and Millie Winfrey. He departed this life on Tuesday, January 17, 2023 at Trevecca Nursing Home in Nashville, Tennessee.

Charles professed a hope in Christ at an early and was a member of Roger Heights Baptist Church. He was educated in the Davidson County Public School Systems, graduating from Haynes High School.

Charles was employed for a number of years with the United States Postal Service. He enjoyed spades, sports, and was an avid comedian. Charles was very humorous and entertaining.

Charles was preceded in death by his parents, James and Millie Winfrey, brothers, Willie James Winfrey, Alfred Winfrey, and sister, Patricia A. Winfrey.

To order memorial trees or send flowers to the family in memory of Charles Stevenson Winfrey, please visit our flower store.