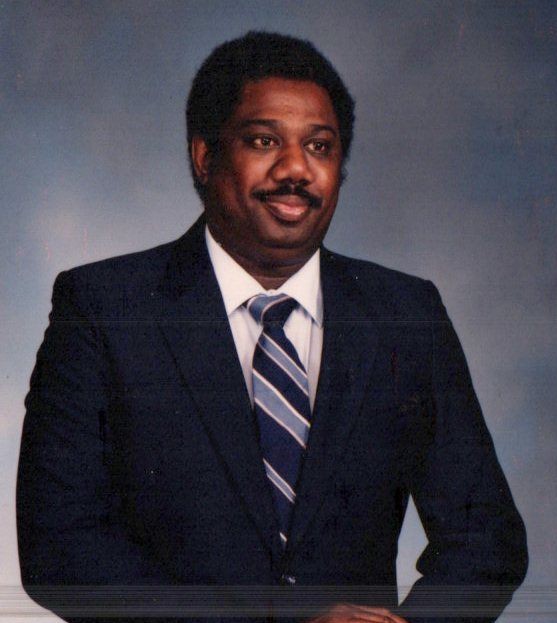 Charley Ford was born October 22, 1950 in Lexington, Mississippi to his parents, Liggie Moore and William Ford.  He entered eternal life on January 28, 2022 in Nashville, Tennessee.

Charley graduated high school in Lexington, Mississippi. He later enlisted in the United States Army where he was ranked as a Sergeant from 1997 until he was honorably discharged in 1983.  He continued to work as a cook for over 10 years at Nashville VA Medical Center. He accepted Christ at an early age and united with New Freedom M. B. Church where he served on the Usher Board.

Charley married Elaine “Anna” Ford in 1990. He was loving husband, father, brother, and uncle who loved hanging with friends and spending time with his wife, grandchildren, and great grandchildren.  You will be missed but never forgotten.  He is preceded in death by his parents, mother-in-law, Mollie Johnson; brother-in-law, Orrie Brooks Jr. “Junebug.”

To order memorial trees or send flowers to the family in memory of Charley Ford, please visit our flower store.