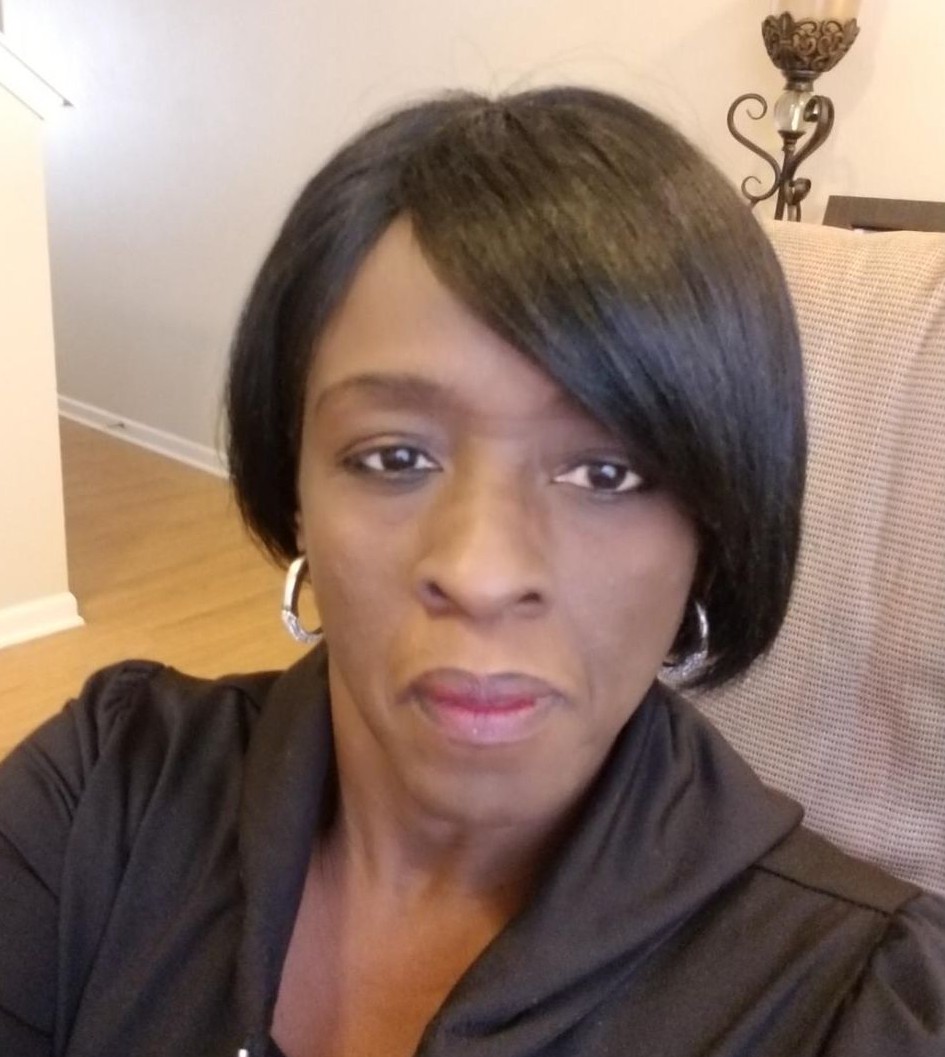 Cheryl Denise Olds was born on February 6, 1968 in Louisville, Kentucky, to Spencer Lee Jones and Shirley Ann Burnett. Cheryl was one of four daughters born to Spencer and Shirley. She graduated from Harry Doss High School and attended the University of Louisville

Cheryl believed God’s promise in the Bible that God would resurrect the “righteous and the unrighteous” to live on a Paradise Earth. (Acts 24:15 and Revelation 21:3-5). She shared these Bible promises with her husband, children, family and friends.

Cheryl was a devoted wife and mother. Cheryl and Mike married on June 4, 1988. They were high school sweethearts. Together, they worked hard too raise their two sons Michael and Bryan.

Cheryl supported and traveled with her beloved husband Mike as he served in the United States Army for 17and a half years. Cheryl loved her husband, sons and grandchildren very much. She treated her niece and nephews like they were her own children.

Cheryl was preceded in death by her father Spencer Lee Jones, her sisters Shalonda Jones and Adrienne Jones.

Among those mourning her death is her mother Shirley Ann Jones, her husband Michael Anthony Olds, Sr., her sons Michael Anthony Olds, Jr., and Bryan Spencer Olds, her sister Melissa (Kenneth) Seward. Her grandchildren Spencer Isaiah, Shaniah Renee, Skylar Christian, and Harmony Isabella. Her niece Kalin Jones, and nephews Ralphie Tyrone Smith II, Devon Jones, and Cameron Jones. Her many loving aunts, uncles, cousins and all of her close friends. They will dearly miss her and all her “group text”. Remembrance Zoom will be  Saturday, July 30, 2022 at 1pm eastern standard time.  The meeting ID is 7276041022 and the passcode is 230151. online that any donations or condolences can be sent to Shirley Jones at 9117 Crawley Ct., Apt 8, Louisville, KY 40241.

To order memorial trees or send flowers to the family in memory of Cheryl Denise Olds, please visit our flower store.