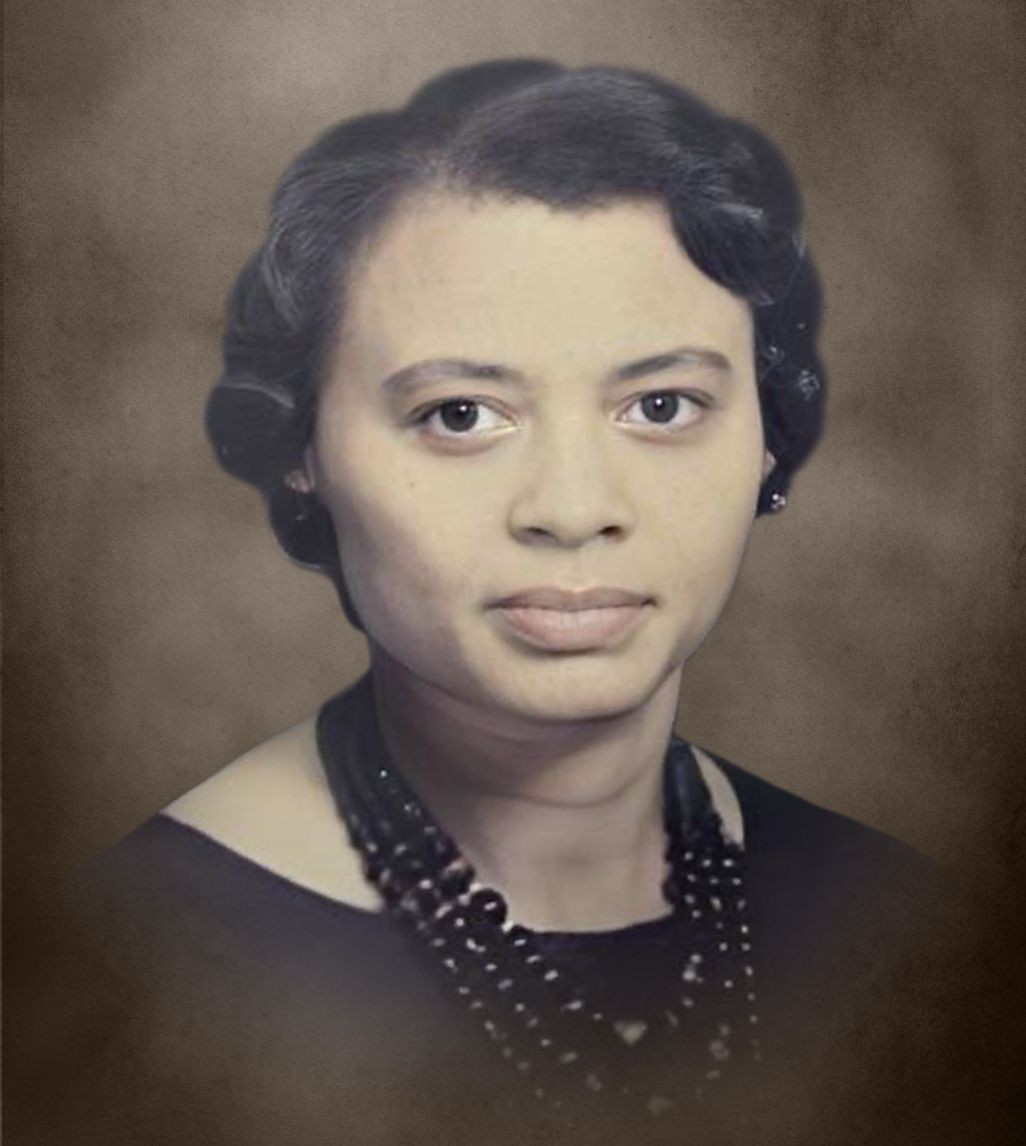 Christine was educated in the Cumberland County School System, she was a graduate of R. R. Moton High School and continued her education by attending and graduating from Piedmont Nursing School in Burkeville, Va.

Christine met and married the love of her life Richard Taylor Stokes; this union was richly blessed for over 32 years with love laughter and four wonderful sons. Richard went home to be with the Lord.

Christine was employed for many years as a Licensed Practical Nurse at Piedmont Hospital in Burkeville, VA. she served as Secretary/Office Manager for Stokes Painting Company and Quality Plus Construction Company for over 32 years.

Christine was blessed again to continue a marital relationship with Deacon James H. Oliver. This union was blessed for 22 years; he also preceded her in death.

In addition to her parents and both husbands preceding her in death, she was also preceded by, sons, Stanley McDonald Stokes, Richard Jackson Stokes, III and Carl Everett Stokes, sister, Harriett Parker, brothers, Melvin Jackson and Simuel Jackson

To order memorial trees or send flowers to the family in memory of Christine Stokes-Oliver, please visit our flower store.