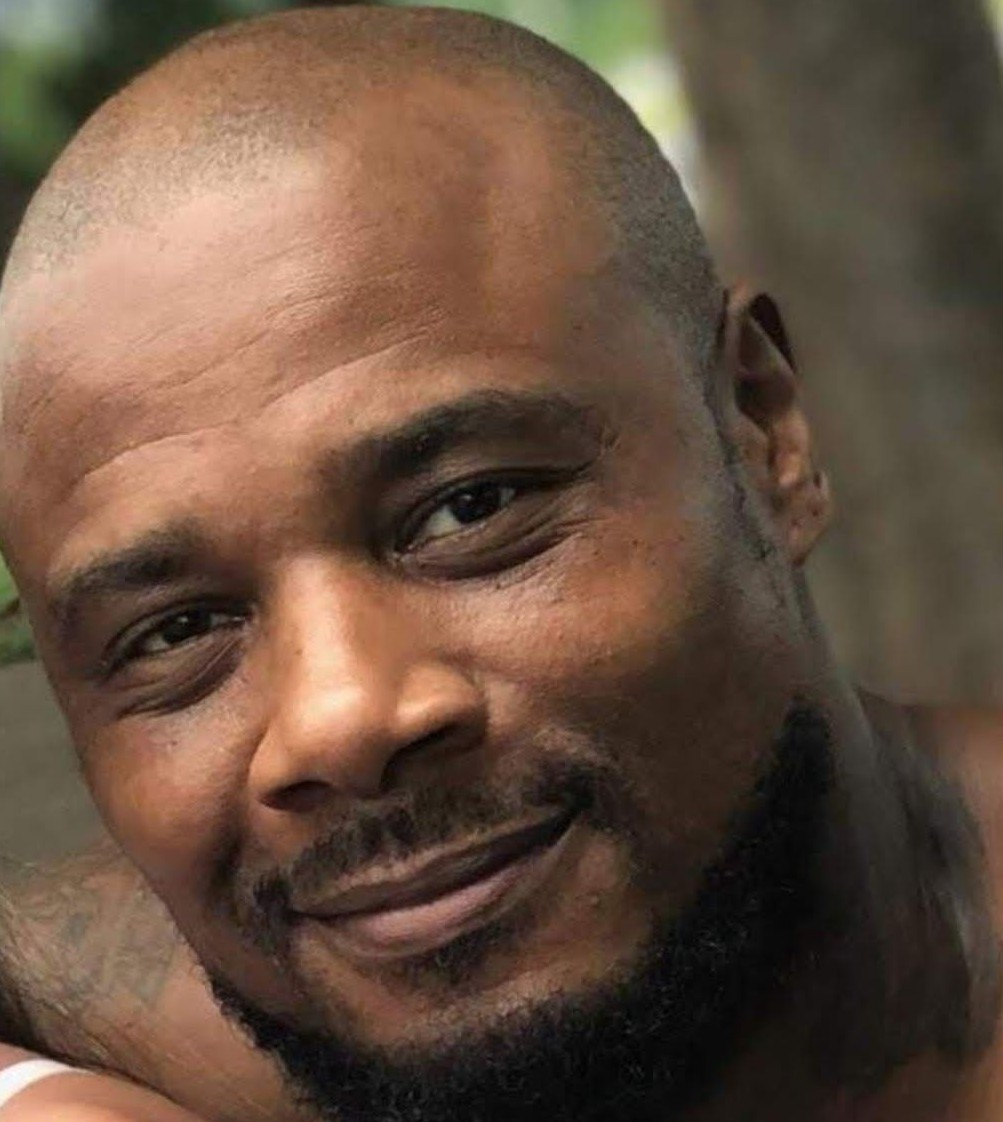 Christopher Dewaun Johnson was born on September 13, 1976 to Angela Johnson Roland and Christopher Conaway. He departed this life on August 27, 2022 at Vanderbilt University Medical Center, due to an act of violence.

Chris accepted his love for God at an early age and joined Faith Is the Victory Church under the leadership of Pastor Charles Cowan.

Chris received his education in Metro Nashville Public Schools. In his adult life went onto futher his education and follow in his mother’s footsteps to obtain a CDL License from United Truck Driving School in Murfreesboro, Tennessee.

Chris was preceded in death by his uncle, George Johnson Jr., and grandmother, Faye Conaway.

To order memorial trees or send flowers to the family in memory of Christopher D. Johnson "C-Loc", please visit our flower store.