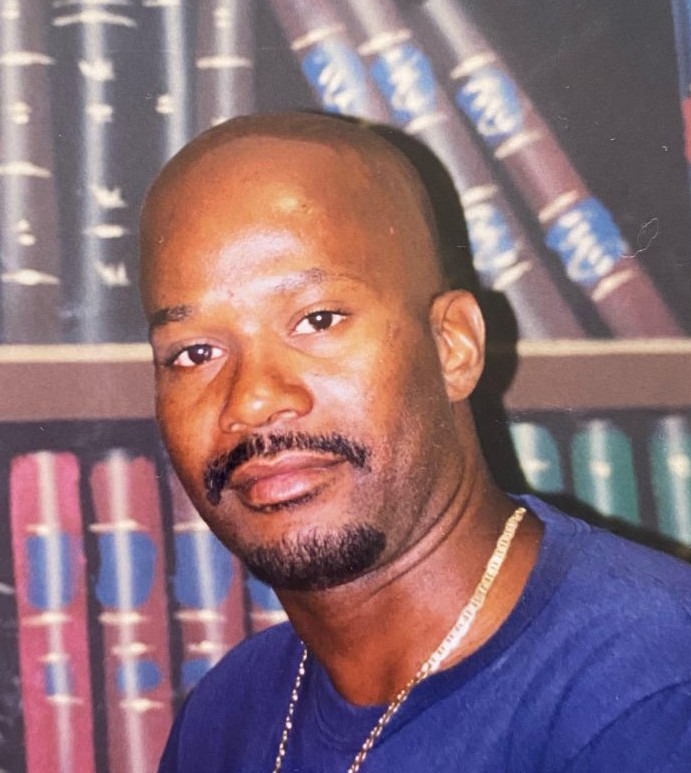 Christopher Hilton Malone was born in Chicago, Illinois on January 31, 1959 to the parents of Frank Malone and Louise (Wright) Malone.  He transitioned to his heavenly home on January 23, 2022.

Christopher accepted Christ as his Lord and Savior at an early age and united with the Oasis Church.  He attended Orchard View where he earned his GED in Muskegon, Michigan. He was worked for many years in maintenance as a Floor Technician.

Christopher had a big heart and loved spending time with his family. He enjoyed driving, raising dogs, knitting, eating Angie’s food, artwork, drawing, and was a huge Tennessee Titan fan.  He will be missed dearly by all his family and friends.  He is preceded in death by his parents, his siblings, Peggy Johnson, Joyce Malone, Daniel Malone, Frank “Red” Malone.

To order memorial trees or send flowers to the family in memory of Christopher Hilton Malone, please visit our flower store.