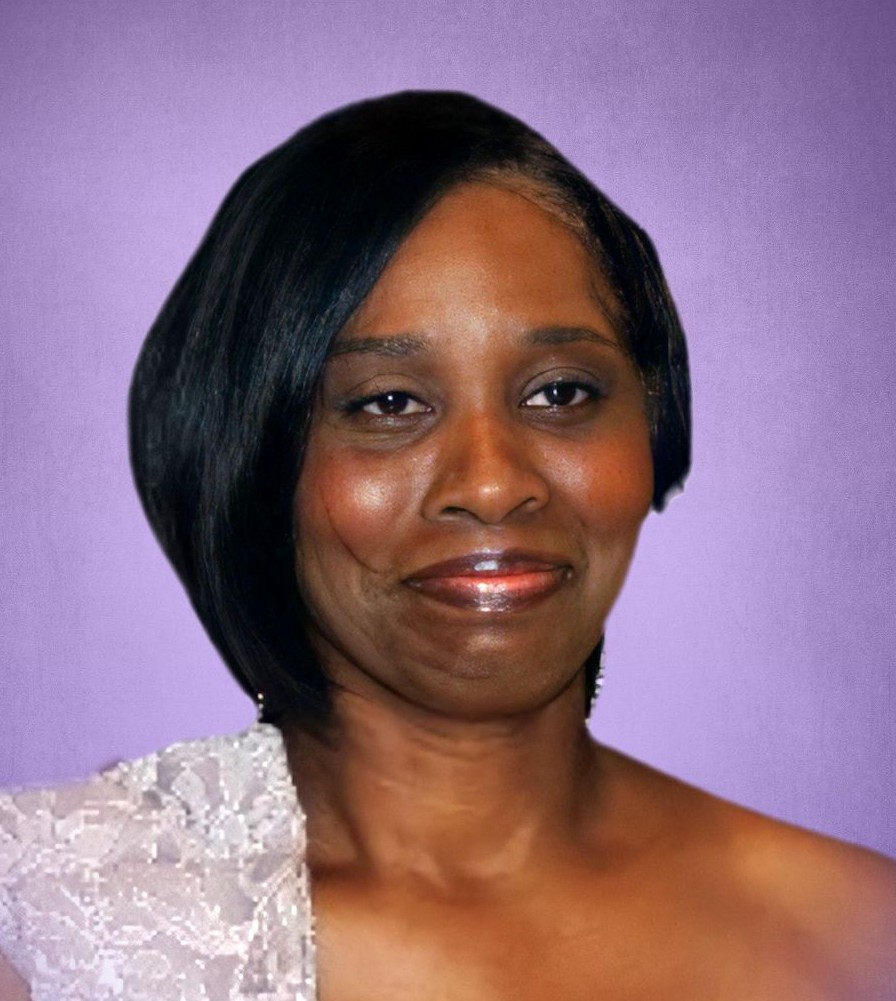 Clara Louise Patton was born on May 25, 1963 in Cleveland, Ohio to the union of Julia Jackson and Kevin Neeley. She entered into rest on Saturday, November 20th, 2021
Clara accepted Christ at an early age and united with Gordan Memorial United Methodist Church. She graduated from Glencliff High School, class of 1982. She continued her education by attending Douglas College from 1983 to 1984.
Clara was united in Holy Matrimony to Sgt. Daniel Eugene Patton Sr. in 1982, and they have enjoyed 40 years of marriage. She was employed with National Baptist Publishing Board as a bookkeeper for 8 years, Metro Nashville Public Schools (Two Rivers Middle and Murray) as a Teacher’s Assistant for 10 years, and Vanderbilt Psychiatric Hospital as a Clerk for 14 years.
Clara was a member of Epsilon Sigma Philo’s, she was a Cheerleading director, Coach, link 8, band booster, mentor, and she was very devoted to her church. She played volley ball, basketball, and track & field. Clara also enjoyed movies, vacationing, and spending time with family and friends, going to sporting events.

To order memorial trees or send flowers to the family in memory of Clara Louise Patton, please visit our flower store.