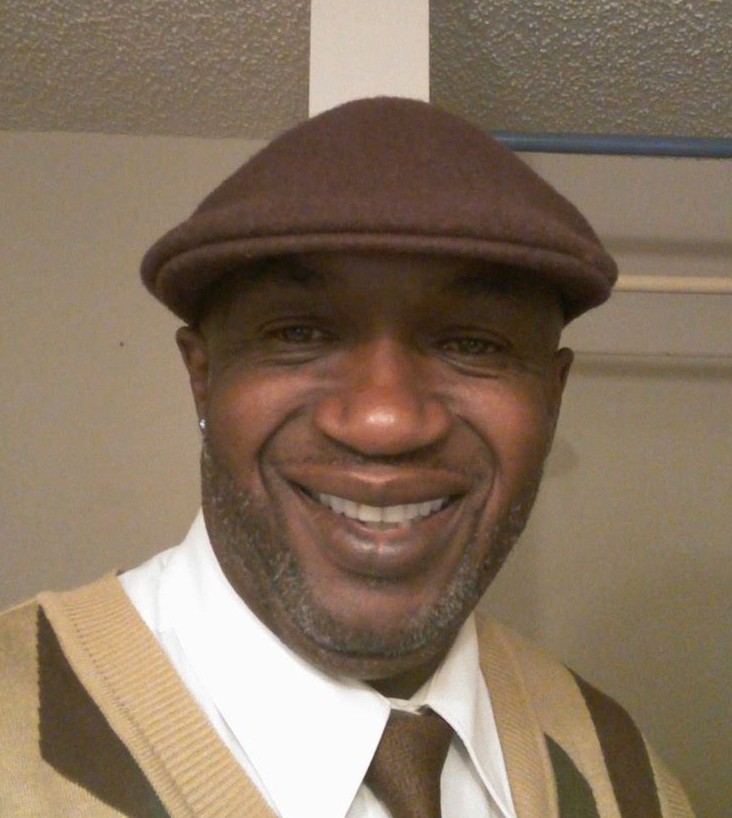 Mother and Father’s Name: Sarah and William Ivory
City and State Born in: Jackson, TN
Education, where attended, when: He attended Southside Highschool in Jackson, TN
Marriage, Year, To whom: In 1990, Claude Ivory met the love of his life, LaRita Yvonne Bingham. They were united in holy matrimony on October 12th, 2012. The life that Claude and LaRita built together was filled with joy traveling the world, building a family, and experiencing life together.
Employment History: Following school, he worked in the manufacturing industry for many years. At his current job up to his death, he was employed at Bath Fitters in Springfield for over 15 years. During his time at Bath Fitters, he received various promotions and awards for outstanding production. During his downtime, he often enjoyed selling beverages at various events in downtown Nashville. He never met a stranger and lit up a room everywhere he went.

Hobbies: Claude enjoyed his life in many ways. He was very enthusiastic about going on mini trips and traveling to various places. Claude loved grilling and spending time with family and friends. Family time meant everything. He loved sports and going to football games (TITAN UP!) He was an avid photographer and loved going to festivals. He loved old school music and was a George Clinton Funkateer!
Church Affiliation: He accepted Jesus as his LORD and savior at an early and for many years, he was a member of Mt. Calvary Baptist Church.

To order memorial trees or send flowers to the family in memory of Claude William Ivory, Jr., please visit our flower store.