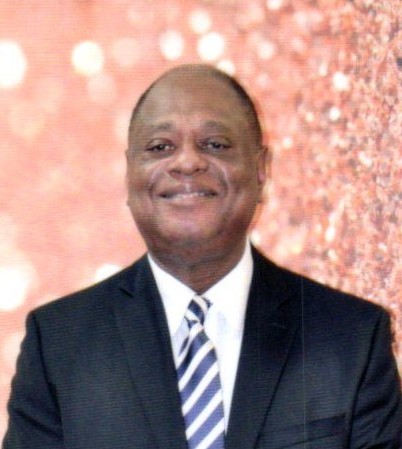 Cornell was born  August 22, 1953 in Austin, Texas to Macy L. Earls and Ananies Garrett.  At the age of 18 months he relocated to Springfield, Tn Where Arminta Garrett raised him.

Cornell received his formal education in Springfield, Tn. graduating from Springfield High School in 1971, he later attended and graduated from Tennessee State University, receiving a degree in Criminal Justice in 1987.

Cornell was employed by the State of Tennessee as a State Trooper for  Highway Patrol for over 28 years. He climbed the ranks and achieved the title of Lieutenant, before retiring to spend more time with his family.

Cornell enjoyed playing golf and bridge, and he was a wonderful husband, father, and friend.

A Memorial Service of Love will be held on Tuesday, September 13th, at Gordon Memorial U.M. Church 2334 Herman Street, the family will receive friends from 12:00pm until the start of the Memorial Service at 1:00pm.

To order memorial trees or send flowers to the family in memory of Cornell Garrett, please visit our flower store.