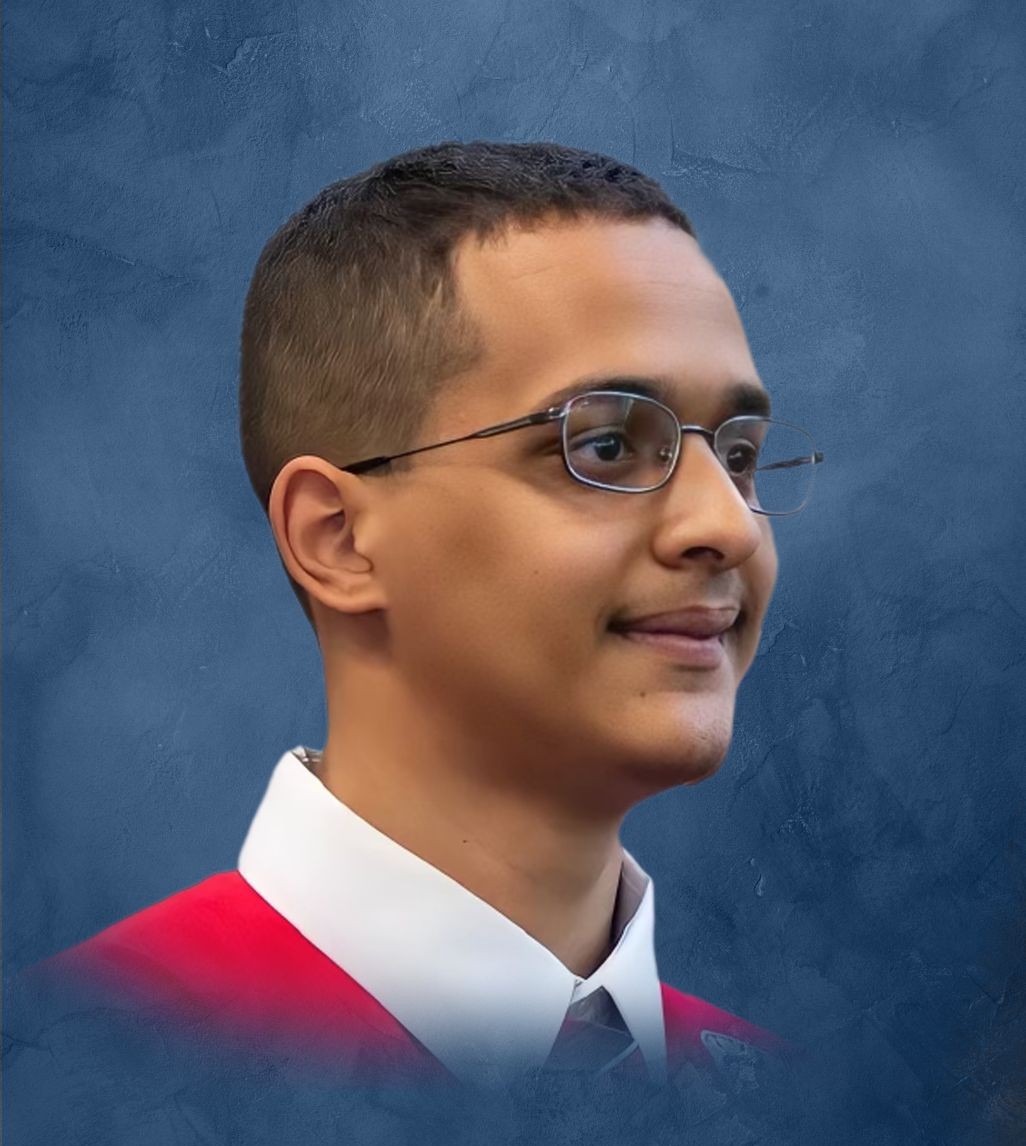 Daniel Louis LeClair transitioned to be with the Lord on August 8, 2022.  He was a talented student with a passion for studying history and the word of God.  He was an inquisitive and loving son, brother, grandson, nephew and cousin. Though most importantly, Daniel knew that he was a child of God.    Daniel may have lost his long and brave battle, but not without leaving his mark on this world and those who came to know and love him.

His family will hold a public visitation on Friday, August 12, 2022 from 12P - 6P at Terrell Broady Funeral Home, 3855 Clarksville Pike, Nashville, TN, with a funeral service on Saturday, August 13, 2022 at 2pm in the Chapel at Terrell Broady Funeral Home. Burial to follow immediately afterwards at the Greenwood Cemetery, 1248 Dickerson Pike, Nashville, TN.

To order memorial trees or send flowers to the family in memory of Daniel Louis LeClair, please visit our flower store.