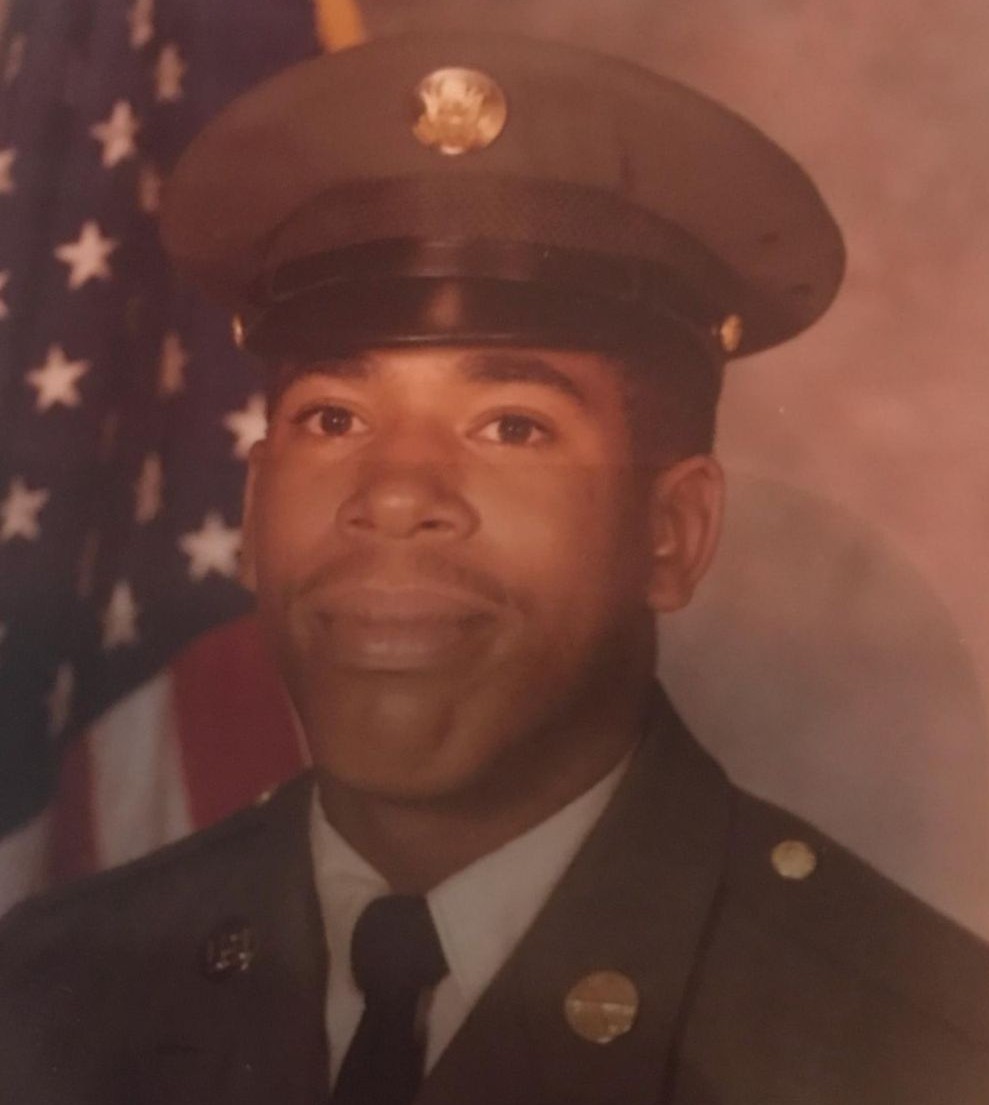 Darryel was educated in the Metropolitan Nashville Public School System. Early on, in school is where his love of music flourished as he became a drummer in the Elementary, Junior High, and Senior High School bands. As a member of the Glencliff High School Band, he was able to play on a national level, by performing in the Rose Bowl Parade. After graduation, Darryel decided to join the Army as his life’s career of choice. Starting at Fort Dix, New Jersey then onto Fort Sill Oklahoma. He served at Forts around the world from Germany, Turkey, Korea, Nicaragua, Panama Canal, Kentucky, Iraq (Desert Storm), and completed his career back at Fort Still Oklahoma. His military career also presented him the honor of instructing a class at West Point Military Academy. After retirement from the Army, he started a career at Goodyear Tire Company as an Associate Tire Builder for16 years. Along his life’s journey he had the pleasure of meeting Sherry Wells and their love blossomed into a marriage and friendship of thirty-six years. Darryel was committed to his country and The United States of America decorated him with medals, ribbons, badges of honor and citations, as a show of appreciation and respect for his service. He specialized as a Cannon Crewmember, Tactical Fire Operations Specialist, and a member of the 101st Airborne Screaming Eagles. Awards of service include but not limited to; Army Service Medal, Rifle M-16 Marksman, Hand Grenade Expert, Army Achievement Medal, Air Assault Badge, Noncommissioned Officer Professional Development Ribbon, Army Good Conduct Medal, Southwest Asia Service Medal, Bronze Service Star, Overseas Service Ribbon, National Defense Service Medal, Kuwait Liberation Medal, and the prestigious Army Commendation Medal. These medals were awarded to him for his displayed acts of heroic and meritorious achievements while performing his duty as a Combat Soldier. Knowing Darryel, you knew that he loved to talk and sip a little. Either he would call and check on you or he would stop by and stay a while, talk some more, and stay a while longer and sip a little more. Knowing Darryel, Eugene, called by his family and close friends, you knew that he was a good son, protective brother, faithful father, loving husband, a kind friend, an understanding uncle, a committed cousin, a protector of humankind, and he loved God. We will forever cherish his memories in our hearts. Isaiah 41:10 - “Fear not, for I am with you; be not dismayed, for I am your God; I will strengthen you, I will help you, I will uphold you with my righteous right hand.” Thank you for your support and prayers during this time of our bereavement.

To order memorial trees or send flowers to the family in memory of Darryel Eugene Teasley, please visit our flower store.