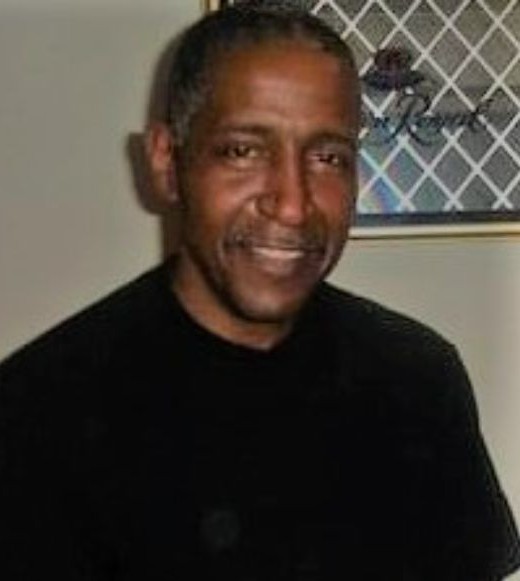 Darryl Lamont Harris was born June 30, 1961 in Nashville, Davidson County, Tennessee; the third child of the late Thomas Howard Harris and only son of Gwendolyn Armstrong Harris Wilson.  God lovingly called him home on May 22, 2022.

Darryl was a fun-loving person who cared deeply for his family. He was deeply proud of the accomplishments of his children and loved to talk about them to others. He enjoyed watching college sports, NBA/NFL games, playing pool and grilling. He will be lovingly missed by all who knew and loved him.

To order memorial trees or send flowers to the family in memory of Darryl Lamont Harris, please visit our flower store.