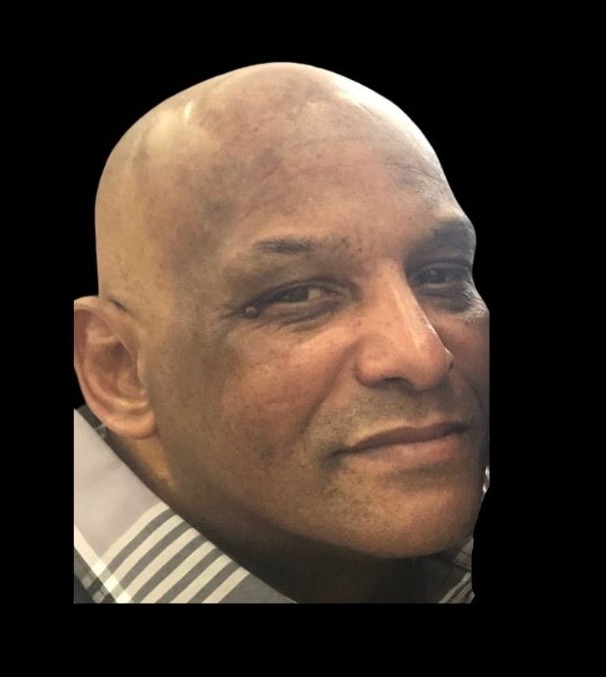 Darryl Lamont Hutchinson was born June 22, 1964, in Nashville, TN.  His father Richard Phillips and mother Retha Ann Lauderdale predeceased him in death. He was a devoted servant of God, and aiding people was his life's work.

Darryl was a wonderful son, brother, father, uncle, and friend.  He loved his family and enjoyed being around them. He had a great sense of people and was quite witty.

We know that Darryl fulfilled his purpose in life because he left a positive imprint on everyone he met. Darryl’s passion was helping others. He immensely enjoyed giving to the less fortunate. One young man that he helped at times described him as “not knowing the word no” He additionally stated that Darryl always told him positive, motivating words to help him and encouraged him to change his life by getting out of the streets.” Darryl also had a great sense of humor and a heart full of compassion.  He touched the lives of anyone he encountered because he never met a stranger.  He loved helping others and giving words of advice and sharing his wisdom with everyone. He asked so little but gave so very much.

Preceded in death by his siblings James Arnold, Gerald Hutchinson, and Felicia Hutchinson.

To order memorial trees or send flowers to the family in memory of Darryl Lamont Hutchinson, please visit our flower store.