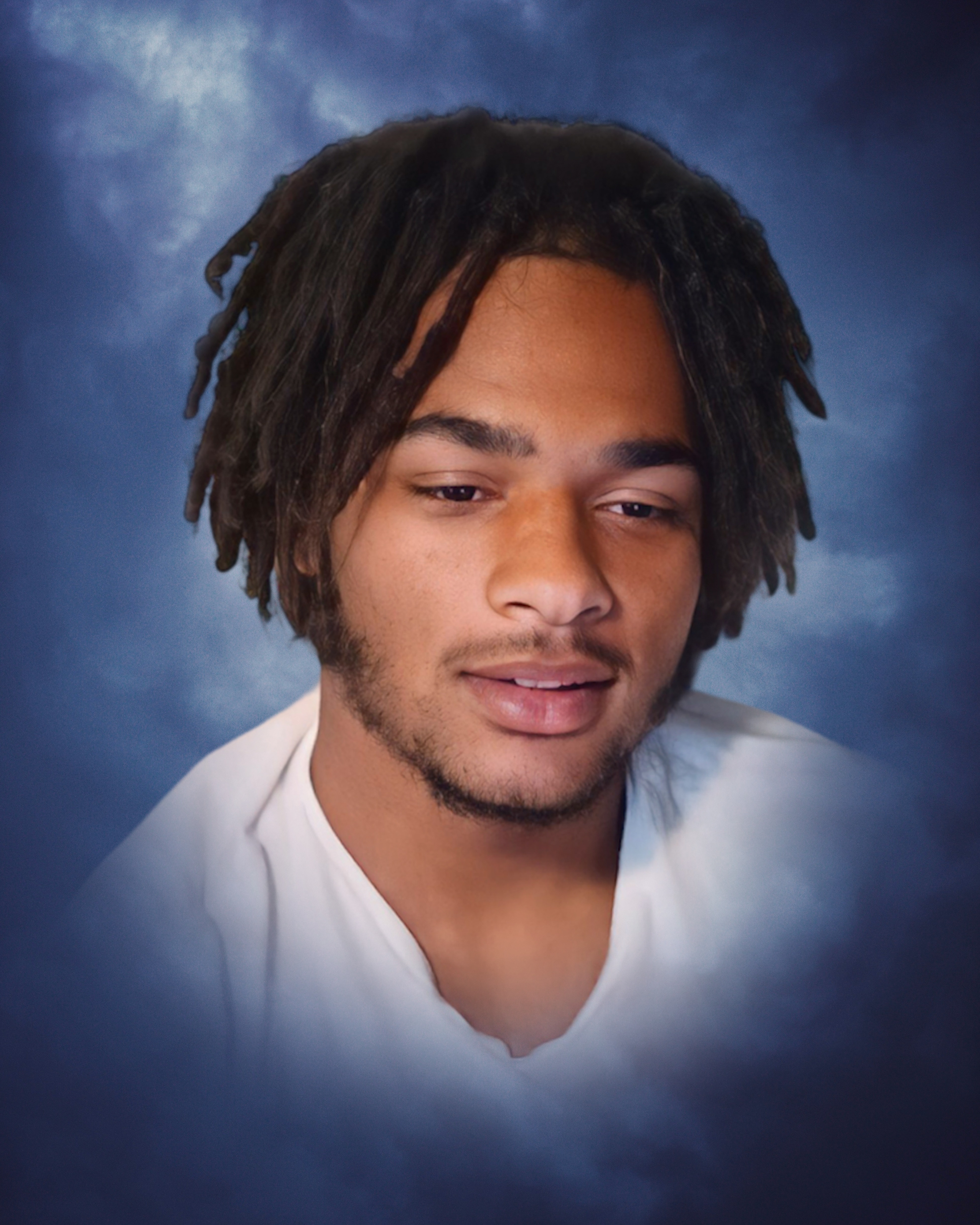 Daryl “D.J.” Shannon Jr. was born on August 11, 2004 in Nashville, TN to April Huddleston and the late Daryl Shannon, Sr. As a young child, he could be found regularly attending Fairfield Missionary Baptist church alongside his grandmother, Diana Hardin.

Daryl, affectionately known as “DJ”, was a talented young man who had a gift for writing music. Loved ones described him as “goofy” and he could put a smile on anyone’s face. Like many other teens, he enjoyed playing basketball and video games. DJ was educated within the Nashville Metropolitan Public School system where he attended Cameron Prep, Two Rivers Middle School and McGavock High School. He received his high school diploma in July of 2021 and had aspirations of attending college some day.

D.J. was preceded in death by his father: Daryl Shannon, Sr. and his sister Darianna Huddleston. He leaves to cherish his memory: mother-April Huddleston; sisters-Courtnee Leach and Ke’Lexus Shannon; brother-Quintin Shannon; grandparents-Linda Huddleston, George (Andy) Anderson, and Diana Hardin; as well as a host of aunts, uncles, other family members and fiends.

To order memorial trees or send flowers to the family in memory of Daryl Quintin Childs-Shannon, Jr., please visit our flower store.