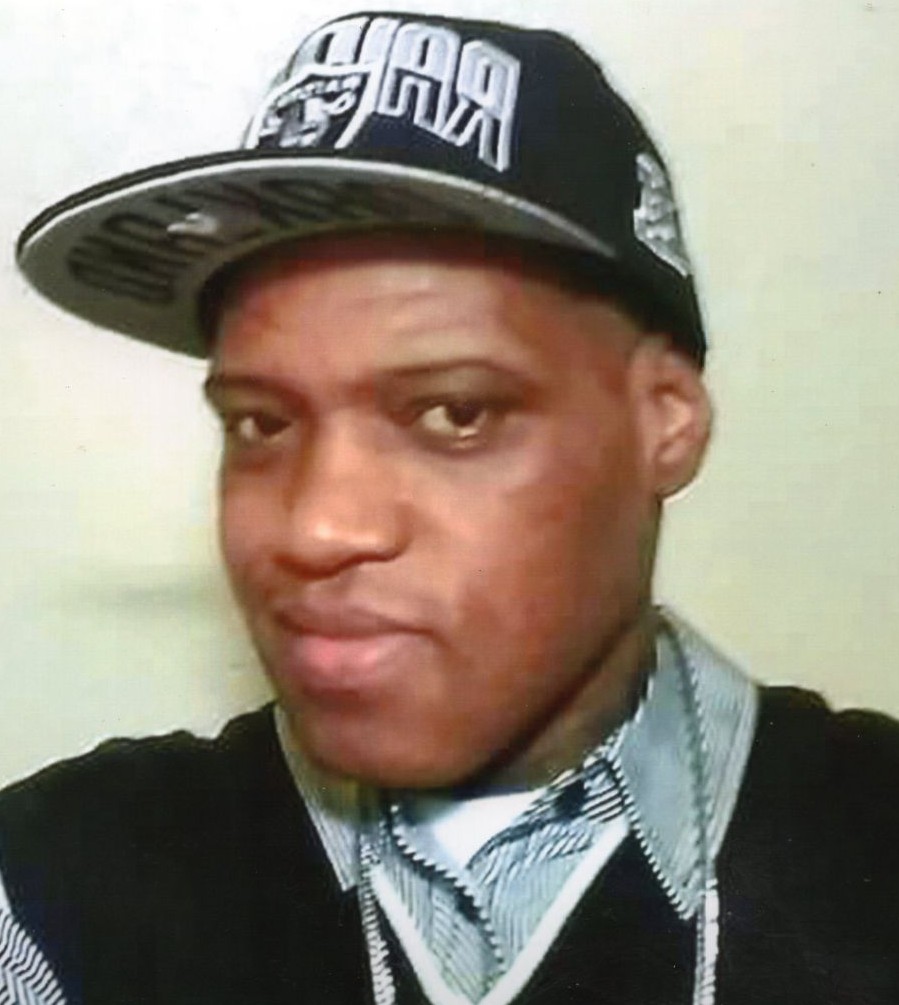 David accepted Christ as his Savoir at an early age and united with New Generation MB Church. He was educated in Nashville Davidson County Public Schools.

David also known as “Lil A” and “Nephew” worked security until his health failed him and forcing him to retire. He enjoyed joking around, collecting hats, playing basketball, and just being himself.

To order memorial trees or send flowers to the family in memory of David Lee Cole, please visit our flower store.