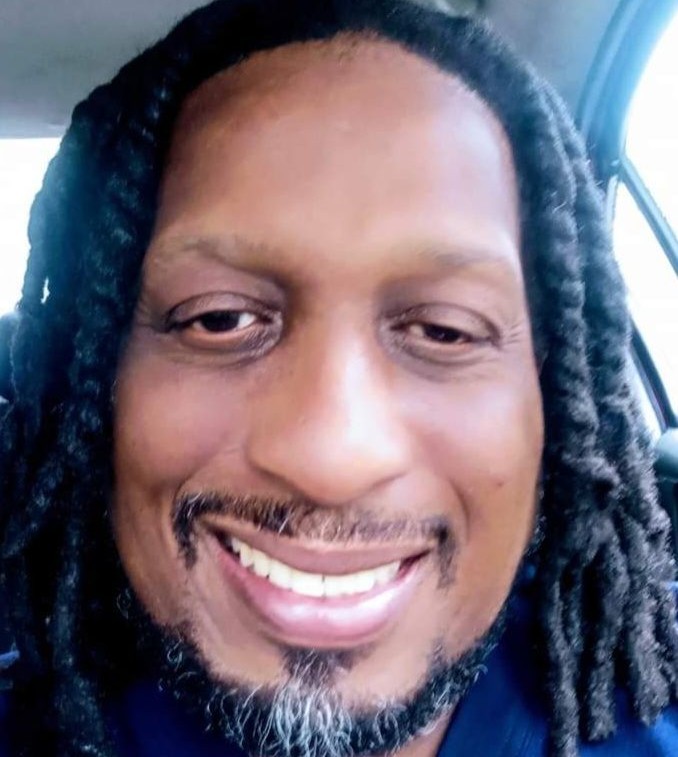 David Jerome Madison entered this world on December 21, 1964.  Born in Lexington, Kentucky to the late Matthew Madison, Sr. and the late Earlene Thornton Madison-Davis.  As he grew, he was always kind and thoughtful to others.  He always had a smile on his face and a love for life that exceeded many expectations.  He spent his early school years in Lexington, KY  and later his family moved to Nashville, Tennessee.  There David attended and graduated from Maplewood High School.  He later studied at Memphis State University.  As a teenager, David attended the Hillcrest Seventh-day Adventist Church, in Nashville, TN.  There he was a baptized member and participated in many church activities.

David loved family and friends.  He always made time for his family and actively participated in family gatherings and events.  His visits took him to many cities around the country from New York to California.  David lived for a period in Baltimore, Maryland before moving to West Bend, Indiana.  While living in Indiana, David worked for Maron Products, Inc., a company that does metal stamping for cars.

To order memorial trees or send flowers to the family in memory of David "Diamond D." Jerome Madison, please visit our flower store.