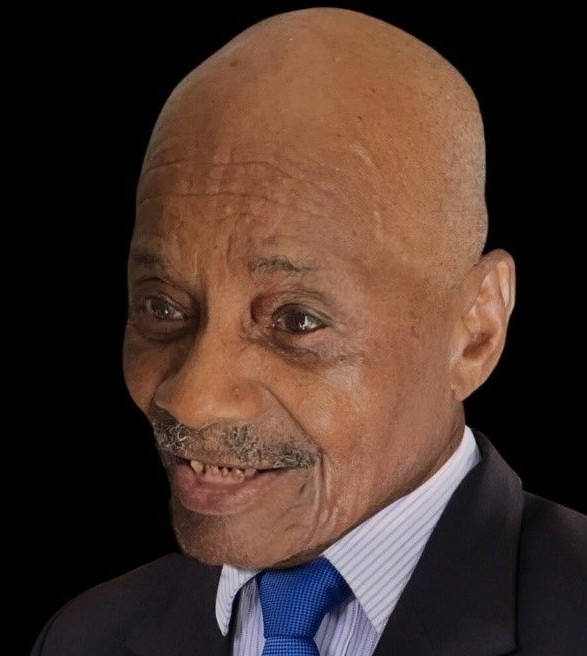 Freddie Lee Collier was born March 27, 1929 in Stanton, TN to the late Martha Dickerson and Lee Collier.  He entered into eternal rest on Tuesday, October 11, 2022. Freddie is proceeded in death by his mother, father, wife and children, Dorothy, Lewis, Joan, Freddie, and Rochelle and siblings Sallie, Henry, Richard and Martha.

Freddie came to Nashville, TN at an early age. Upon coming to Nashville, he met the late Mai Kate Rudolph and was married for 63 years before her passing. Freddie didn’t have much education, but one thing he did have was God on his side. Freddie was a God-fearing man and true believer that God Specializes in things impossible. Each morning he would read his bible and watch preaching on TBN. Freddie believed in being on time for Sunday School and worship, if no one was there he would sing, read scripture and pray all by himself. Freddie was a faithful member of Olivet as a Deacon for many years, then he continued his Christian walk and joined St. Mark Church as a Deacon until his health fell. Freddie continued to support and guide his Pastor and fellow brother Deacons as much as possible.

He worked for Saturn plant and TVA for many years until retiring. Freddie enjoyed planting fresh vegetables in his gardening and fishing. On Saturdays Freddie would spend several hours in Ashland City on the bank catching fish.

To order memorial trees or send flowers to the family in memory of Deacon Freddie Lee Collier, please visit our flower store.