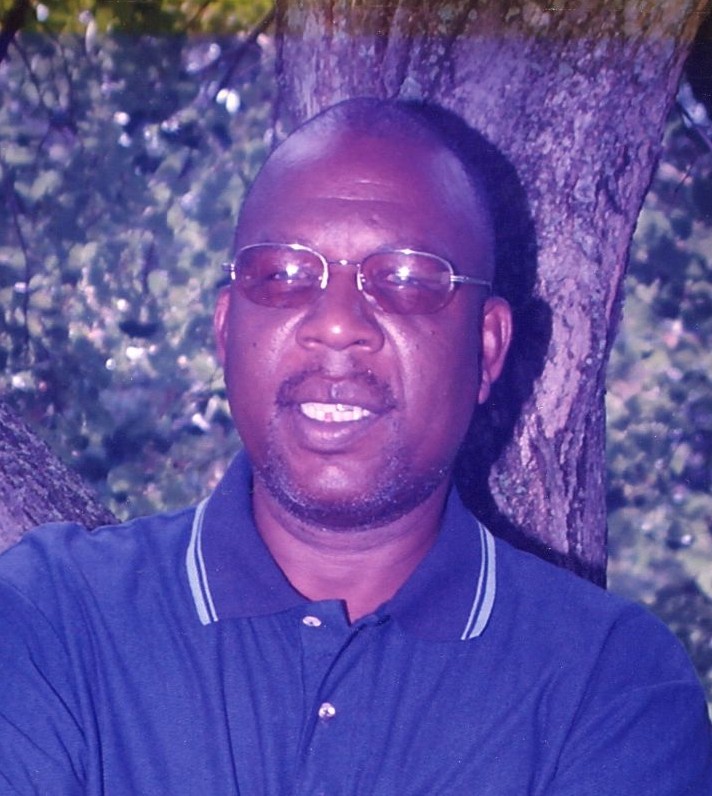 Deacon James L. Johnson entered this earthly life on September 8, 1948. He transitioned September 27, 2021 at the age of 73. He was born to Reverend Willie B. Johnson and Ms. Solonia Phelps Johnson in Nashville, Tennessee.
Mr. James L. Johnson, united with Hamilton Tabernacle U.P.B. Church in the early 1990’s under the leadership of the late Pastor Fred E. Conley. Where he served until his health began to fail. He began as a pew member then usher and ordained Deacon in 2004.
Mr. Johnson attended Metro Public Schools. He retired from Nashville Gas and retired from Harding Academy. Mr. Johnson enjoyed being with family and friends and playing the lottery. Mr. Johnson was a true God believer.
He was preceded in death by his father, Rev. Willie B. Johnson and mother, Solonia Johnson, sons, James Crawley and Steve Crawley, four sisters and two brothers.

To order memorial trees or send flowers to the family in memory of Deacon James L. Johnson, please visit our flower store.