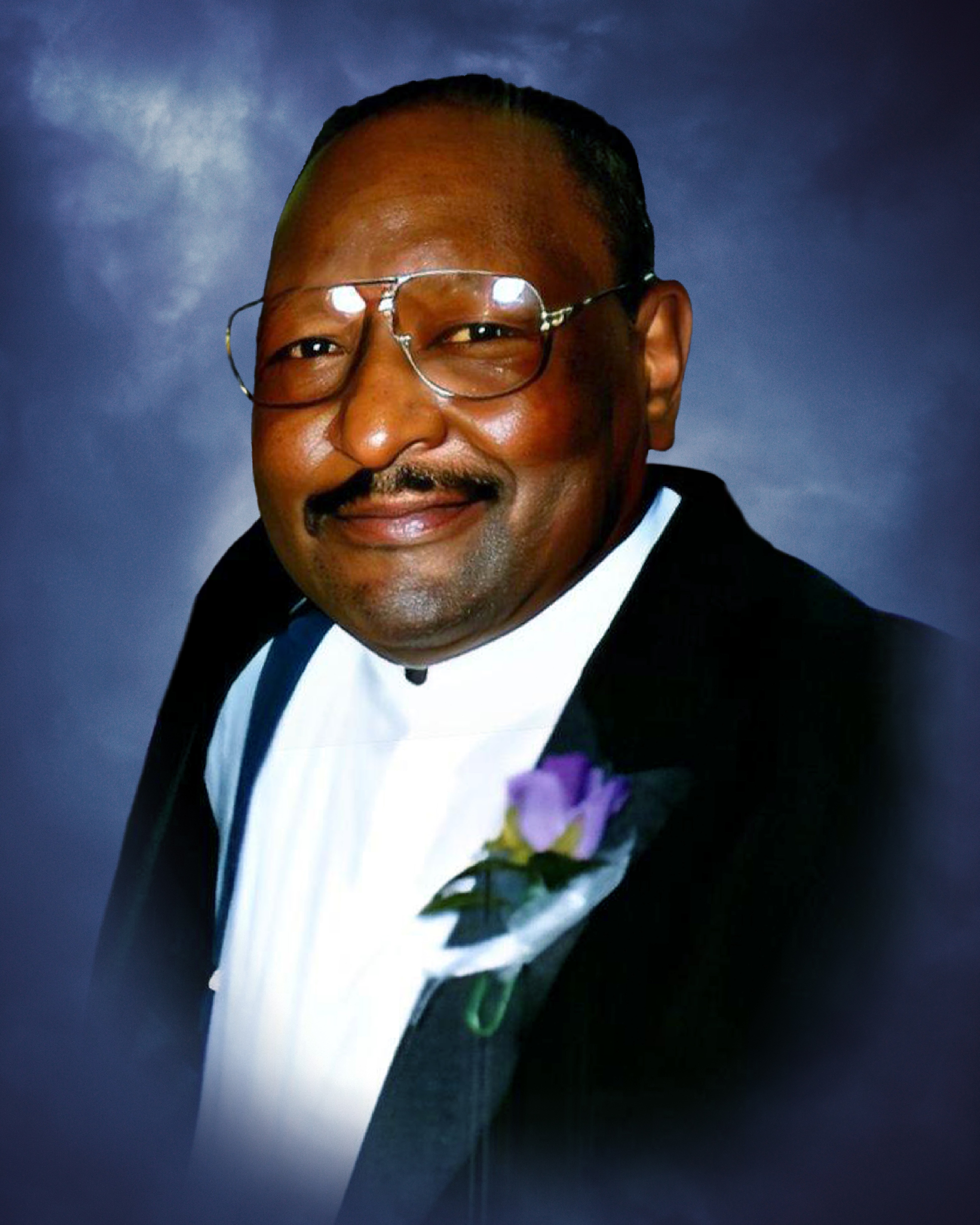 Robert Lee Brown son of the late William Knox Brown, Sr. and Ida Blanche Brown was born in Nashville, Tennessee on May 12, 1934. He was the 3rd child of 11 children. Robert Lee Brown received his education in the Nashville Davidson County School System. After completion of his education, he enlisted in the United States Armed Forces branch of the Army where he was a veteran and fought in the Korean War for his country.

After his tour of duty he received an honorable discharge. He dedicated his life to Christ and accepted Jesus Christ as his Lord and Savior. He loved the Lord so he united with Sunrise Missionary Baptist Church in Nashville, Tn. under the leadership of Pastor Booker. Later he moved his membership and united with New Freedom Baptist Church where he served as head Deacon for years under the leadership of Pastor Hershel Owens.

Our mother Beula Mae Leslie looked into our father's eyes and he was hooked. Our father asked our mother for her hand in marriage in less than 2 weeks of meeting her. She became Beulah Mae Brown.

Our father was employed by Huggins Moving Service, Metro School System for almost 30 years. After several years of boredom he was hired to barbeque at the local restaurant where he received rave reviews for his work.

Robert loved being a Deacon. Our father really loved to read his bible and teach the word of the Lord to any and everyone who would listen. He also loved teaching Sunday School. He enjoyed football, wearing Titans clothing, he also enjoyed listening to Blues songs, BB King fishing eating (Breakfast, Lunch and Dinner). He will be greatly missed.

To order memorial trees or send flowers to the family in memory of Deacon Robert Lee Brown, please visit our flower store.