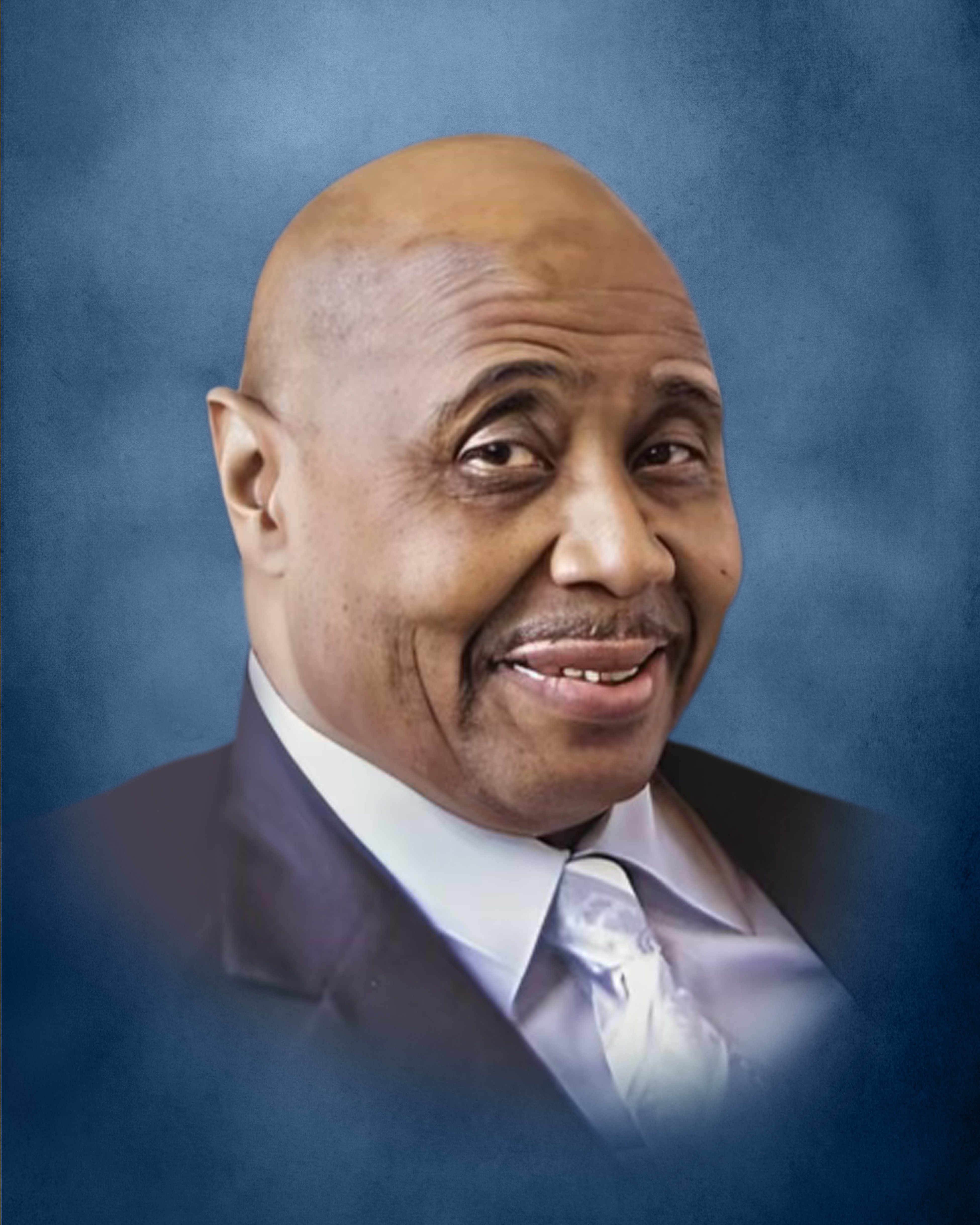 William "Bill" Pierce was born on September 3, 1943, in Nashville, Tennessee. He was the only child born to William and Carolyn Pierce. William was raised by his beloved aunt, Ella Louise Yokely (“Big Sis”) and his uncle Emmett from an early age. He attended Cameron High School, where he played football.

William was cherished by his grandparents, Ezra and Caroline Drumwright. He was baptized at Mount Lebanon Baptist Church by professing faith and accepting Christ. This family tradition traces back to 1900, when his grandmother, Caroline, was united there. He was also showered with love and attention by his aunts, uncles, and cousins.

William married the love of his life, Susie Lee Clark, in 1967. He was a devoted husband for 46 years. Although they had no biological children, William and Susie were godparents to six loving and devoted goddaughters.

William’s beloved wife Susie joined Fairfield Baptist Church in 1978.  That’s where he later followed and became a devoted and dedicated member of Fairfield Baptist Church for over 25 years; serving as an Usher, a Trustee and as the former Chairman. He faithfully continued to serve on the Deacon Ministry and as a Church Treasurer until he was called from labor to reward.

William was a dedicated worker at Colonial Baking Company for over 25 years until his retirement.

William deeply loved the Lord and his family.  He had a kind spirit with a gentle and loving presence; You would often hear him say, “I love you and there’s nothing you can do about it”. He was known for his fashionable suits, wide-brimmed hats, and "fancy" cigars. He was passionate about all sports and could often be found watching the games in his spare time.

To order memorial trees or send flowers to the family in memory of Deacon William Pierce, please visit our flower store.