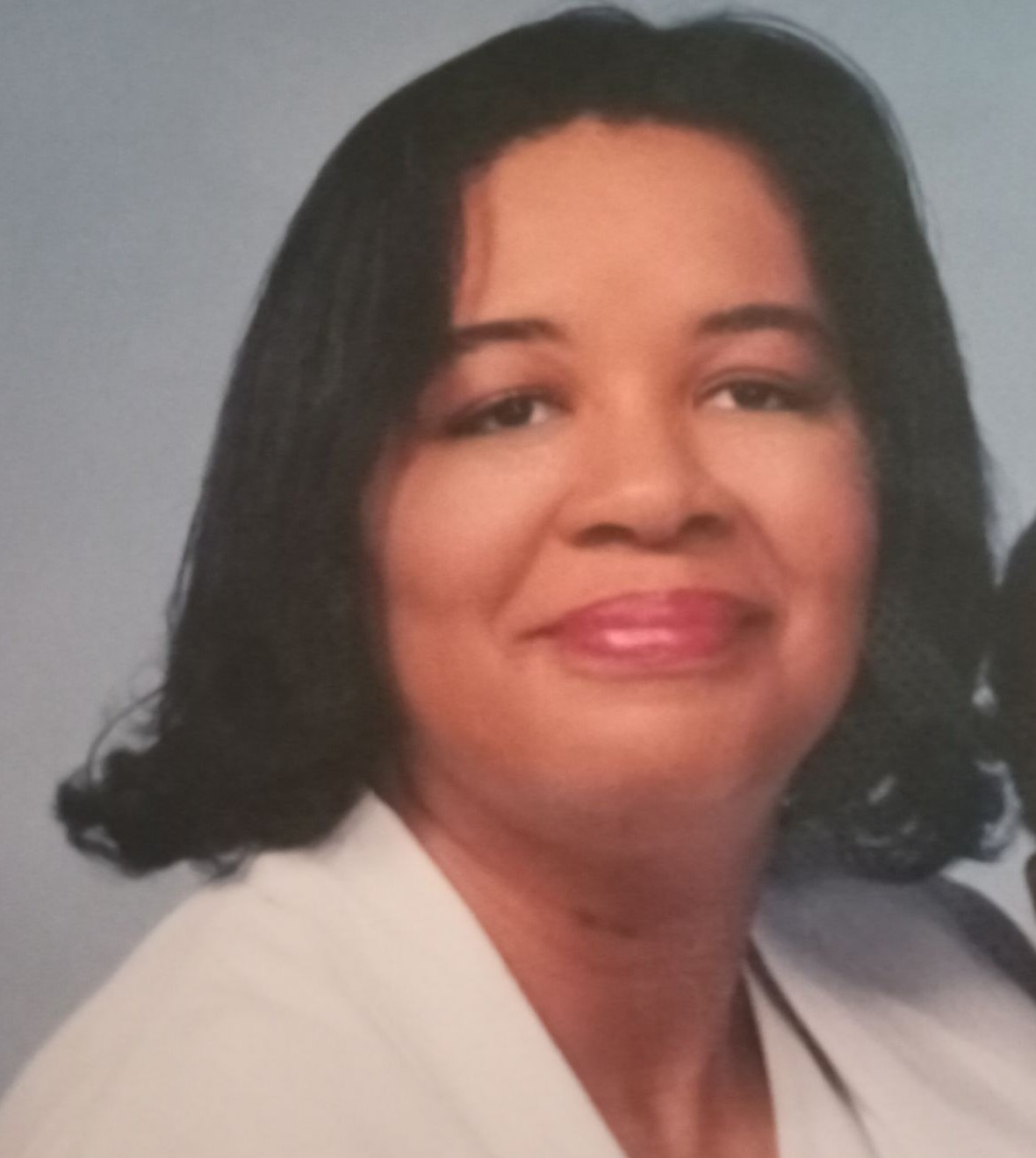 Deborah Jean Martindale was born October 15th, 1949, in Nashville, TN to the late Willie and Dorothy Jean Martindale. She transitioned from this earthly life into eternal life on Sunday May 15th, 2022

Deborah professed a belief in Christ at an early and united with First Church of God in Toledo Ohio under the leadership of Bishop Robert A. Culp.

Deborah was educated in the Toledo Public School System and was a proud graduate of the Scott High School class of 1967 “Once a Bulldog Always a Bulldog”. Deborah earned an Associate Degree in computer programming from the University of Toledo, a Bachelor of Art Degree from the American College of Design in Atlanta Georgia and an Associate in Science Building Construction Technology from Valencia Community College in Orlando Florida.

Deborah lived many places and enjoyed the adventure of traveling she relocated to Nashville Tennessee in May of 2017 to be near her daughter, grandson and great granddaughters. Once she settled in Nashville, she worked for the Metropolitan Nashville Public Schools as a substitute teacher until her untimely death.

While living in Nashville Deborah joined Mount Zion Baptist Church under the leadership of Bishop Joseph Warren Walker III and was a member of Mount Zion Pace Matrons group. Deborah was a volunteer for the Make A Wish Foundation of Middle Tennessee she was a Wish Granter for terminally ill children, she also volunteered for the American Heart Association with their “Go Red” campaign.

Deborah had an opportunity to testify before the United States Senate in regards to insurance redlining and discrimination.

Deborah was proceeded in death by her parents Willie and Dorothy Martindale and her grandmother Elizabeth Fletcher.

To order memorial trees or send flowers to the family in memory of Deborah Jean Martindale, please visit our flower store.