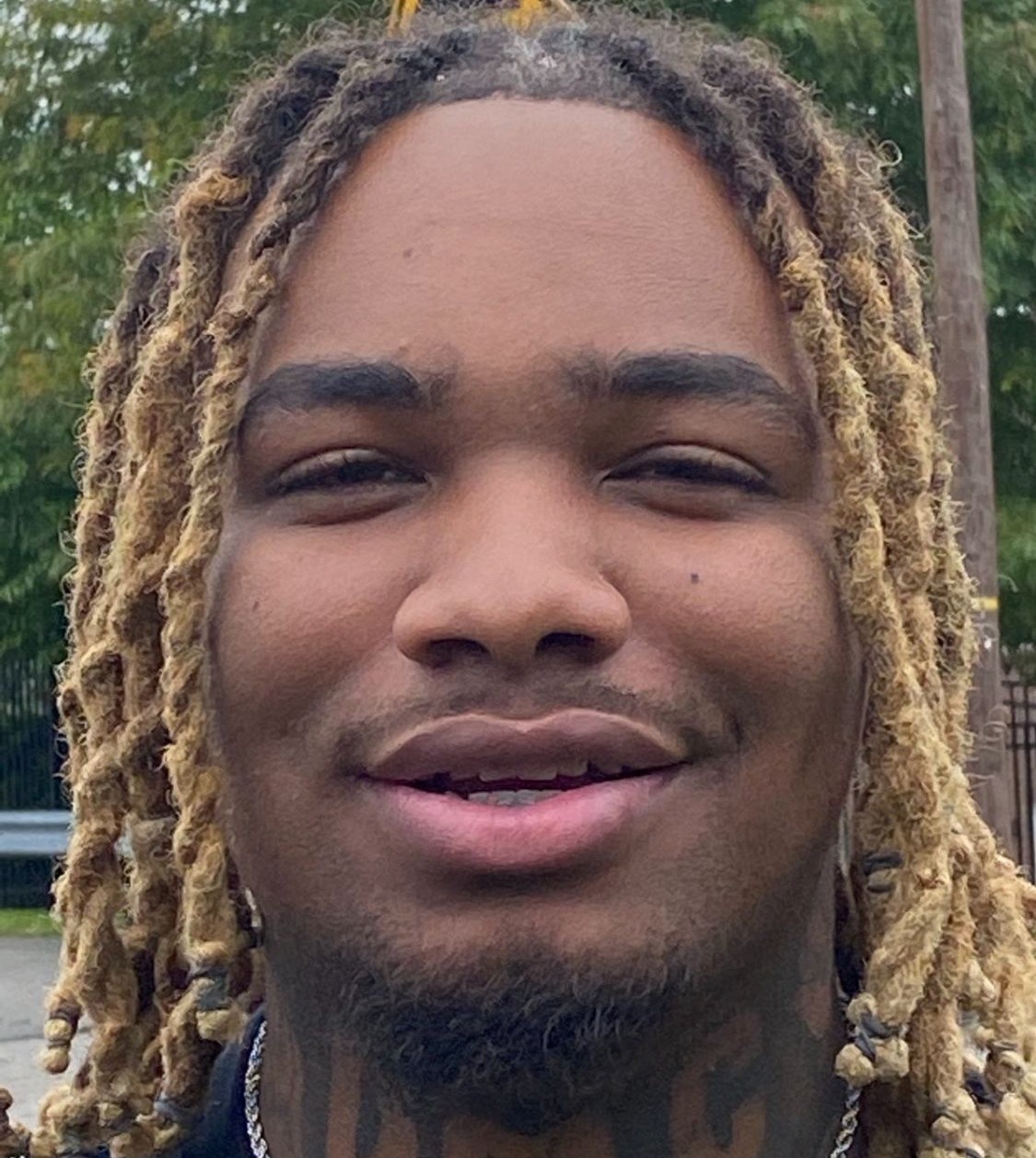 Our angelic soul Dedrian Mykell Clendening, the beacon of light for so many in their darkest moments; whose heart was pure and love was genuine. His mesmerizing eyes captured you, his smile comforted you and his spirit made you feel safe. To know Dedrian was to love him, a stranger to few. One encounter with him was all that it took to know the type of person that he was.Dedrian knew who he was and whose he was so he professed his life to Christ on August2 4,2008 at 8th Street Baptist Church.. He had a relationship with God and he took their relationship very seriously. He tried to make sure that all of his friends had a relationship with God as well. He would take them to church with him and some even got baptized. Family was very important to Dedrian, blood or not. He was all about love and unity. He was thet rue definition of LOYAL. He loved hard and he made sure that he not only said that he loved you but demonstrated it as well. He cared about his appearance and his daddy would often call him “Pretty Boy”. We can all admit that he was conceited. Dedrian was a sports fanatic. He loved all sports but his two favorite sports were basketball and football. He was very competitive so as all know he talked plenty of trash when he played orwatched the games. He loved the Titans; however “ROLL TIDE” was his soul. He graduated from LaVergne High School on May 20, 2017. He then attended Hocking College(Nelsonville, OH), Genesis Barber College( Nashville,TN), Arkansas Baptist College(Little Rock, Arkansas) and Trucking School. Dedrian enjoyed coaching little league football for the LaVergne Crimson Tide. He was ecstatic about being employed at Power house Solar Company as a Production Administrator. Dedrian lived life and traveled to so many destinations. He loved all kinds of music and could even hold a note or two and rap. Dedrian made his presence known since he graced us on June16,1999 and he kept that same vibrant energy until he took his last breath on October 31, 2021.He touched so many lives in such a short time. Dedrian was taken from us far too soon but his purpose has been completed. Well done son, well done. Dedrian is preceded in death by his son Dedrian Jr., grandparents Edward Higgins, Lynette Clendening, and Alonzo Fitzgerald and great grandparents Jewel Davis Tom and Lula Mae Clendening and Beb Roper Jr. He leaves to cherish his memory his mother Eddreania Higgins, father Derrick Clendening(Ericka-bonus mom), siblings Anthony Kennedy, Michael Baker, Darealle and Derrick Clendening Jr., Ericke, Shericke, Toiricke and Enrico Groves and LaDonna Starnes. Grandparents Sandra Higgins Fitzgerald Jewel Flenoy and Ruth Vaughn. Aunts Maria,Veronica, Candice and Derricka Clendening and Shanovia Higgins. Uncles Emile(Cordelia) and Emmanuel(Latifah) Higgins and Edward Thomas Sr. Cousins Donald Clendening, Edward Jr.Karia, Jourdyn and Journey Thomas, Ma’Riah Clendening- Fortson, Roman and Robert Howse, Alona and Cannon Clendening, Tia ,Ti’yon, Teshion, Tija, and Tecca Stevison,Keosha, Eniyah,Emile Jr., Emani, Egypt, Emmanuel II and Emari Higgins. Great grandmothers Velma Roper and Mary Lucille Flenoy and a host of extended family and friends. Visitation Saturday, November 13, 2021, 11-12 with funeral to follow at Mt. Gilead Baptist Church.

To order memorial trees or send flowers to the family in memory of Dedrian Mykell Clendening, please visit our flower store.