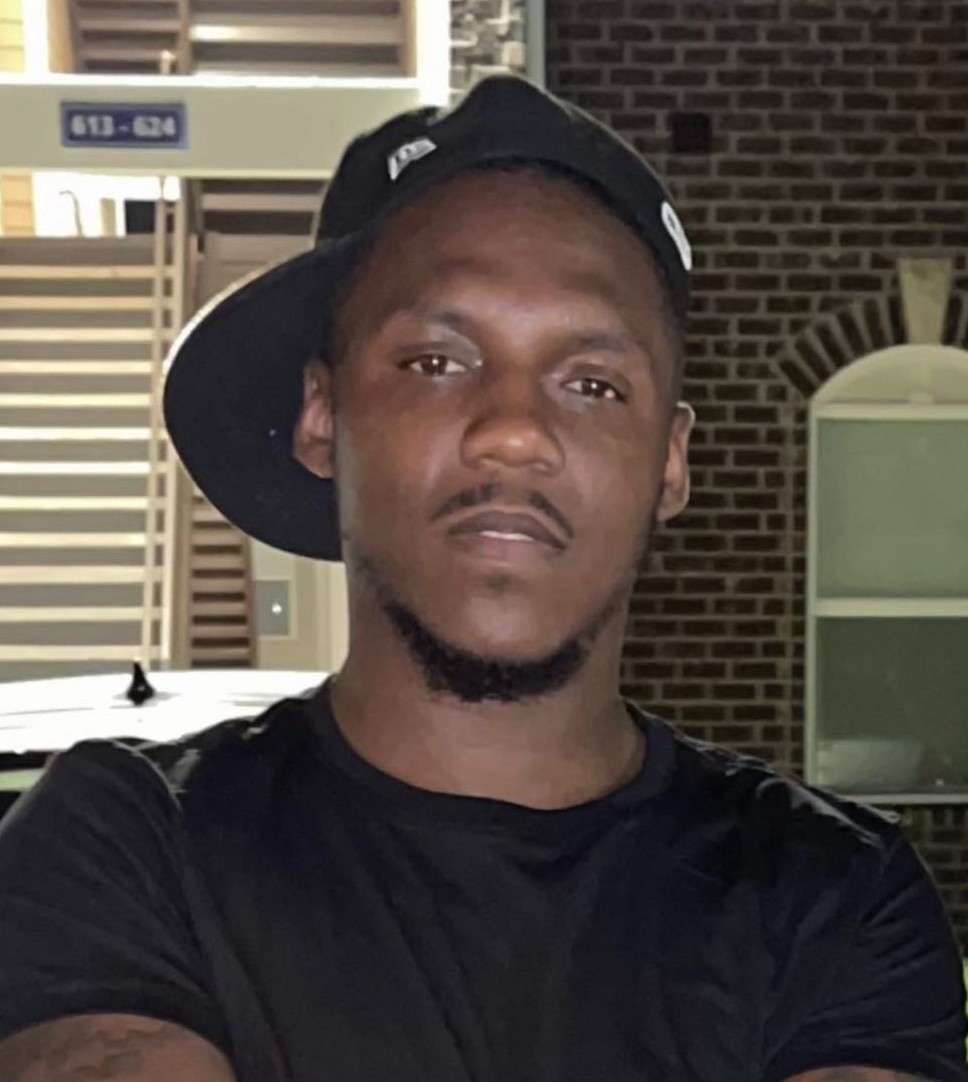 De’Mecko J. Ferguson was born January 29, 1997 to the union of Patricia Ferguson and Maurice Henderson in Nashville, Tennessee. He departed this earthly life on Saturday, April 23, 2022 at Northcrest Medical Center in Springfield, Tennessee.

De’Mecko was educated in Nashville Davidson County Public School Systems. He worked at Fed Ex as a Stocker.

De’Mecko accepted Christ at an early age at Greater Life Church. He loved his kids, rapping, singing, basketball, video games, and spending time with family and friends. He was a wonderful father, son, brother, and friend. He will be truly missed!!!

De’ Mecko was preceded in death by his father, Maurice Henderson, brother, DeMario Williams, and his grandmother, Delores Ivey.

To order memorial trees or send flowers to the family in memory of De'Mecko Ferguson, please visit our flower store.