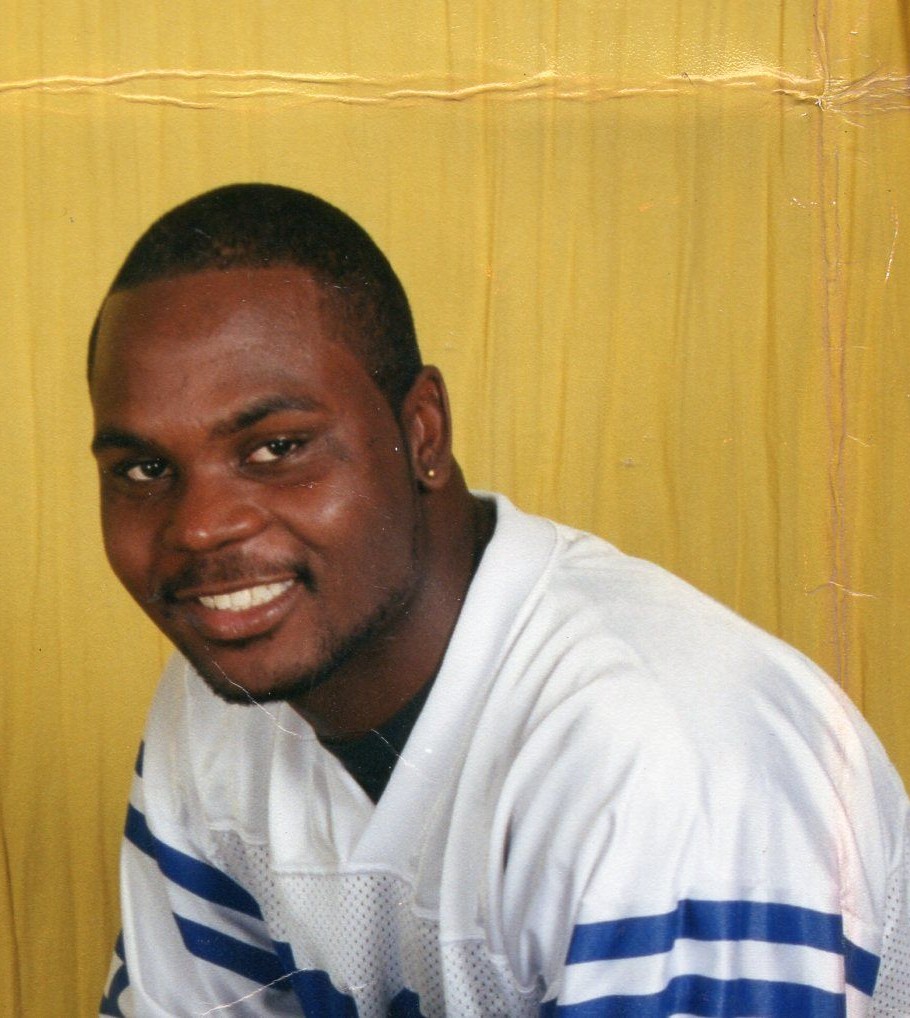 Demorris “Demo” Boyland-Reed was born to the late Lena Boyland on September 4, 1982, in Memphis, Tennessee. His world was changed for the better when God aligned for his life to be in the hands of his father, Leroy Reed, III (Pop).


Demorris was educated in the Metropolitan Nashville School System, where he was an all-star athlete, earning many athletic awards including All-City and All-State Championship MVP titles. He played football, wrestling, basketball, from middle school through high school and even was a member of the chorus before graduating from Maplewood High School, Class of 2002.

Demorris accepted Christ at an early age and became a member of St. James AME Church and later joined The Victory Church. His favorite scripture was John 3:16, “For God so loved the world that he gave his only begotten Son, and whosoever believeth in him, would not perish, but have everlasting life. “

Demorris truly cared for others, accepted people for who they were, and would always express his feelings accordingly, whether it was sweeping you off your feet with the biggest hug, saying hi, or giving you the warmest smile. Sharing his compassion and personality, he would be employed with jobs that allowed him to care for those with exceptional needs at Cloverbottom and Middle Tennessee Health or that would let him flex his muscles and strength at Maxwell House and Nashville Wire.

Demorris enjoyed spending time with his family and friends, joking and laughing, watching the Baltimore Ravens, playing spades and video games. He loved music, classic cars, especially a Cadillac, and keeping a clean ride. Everyone who knew him would know that he wanted for nothing, was spoiled, and given the best of everything.

On Saturday, October 16, 2021, Demorris was freed from the earthly woes of life and received his crown as he went to be with our Lord for his eternal rest, reuniting with his mother, grandparents, Barbara and Leroy Reed, Jr., and great-grandparents, Calene Graham and Augusta L. Reed.

To order memorial trees or send flowers to the family in memory of Demorris "Demo" Boyland-Reed, please visit our flower store.