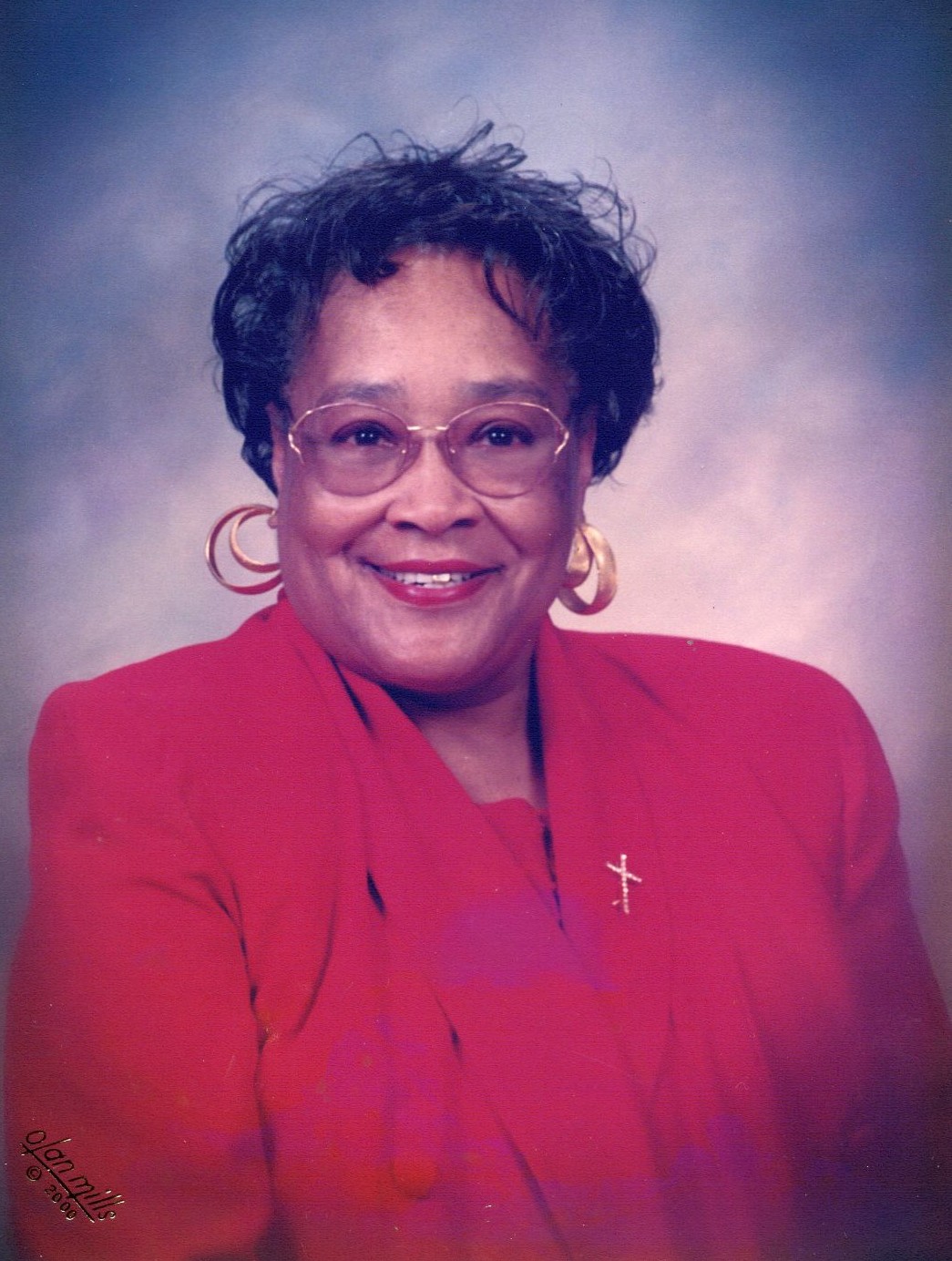 Age 85, passed away June 26, 2021 at her residence. She was born April 9, 1936 in Nashville, Tn. to Joseph and Josephine Chatman Claybrooks. She was a 1953 graduate of Pearl High School. She attended TSU and later received certification from Watkins Institute. She married James F. Shelton, Jr. to this union a daughter was born, Theresa. on March 26, 1960 Dolores married Clark D. Dixon and they remained in this union until God called him home on March 18, 2018. She was employed as a phlebotomist at Meharry Hospital until her health failed.

To order memorial trees or send flowers to the family in memory of Dolores Claybrooks-Dixon, please visit our flower store.