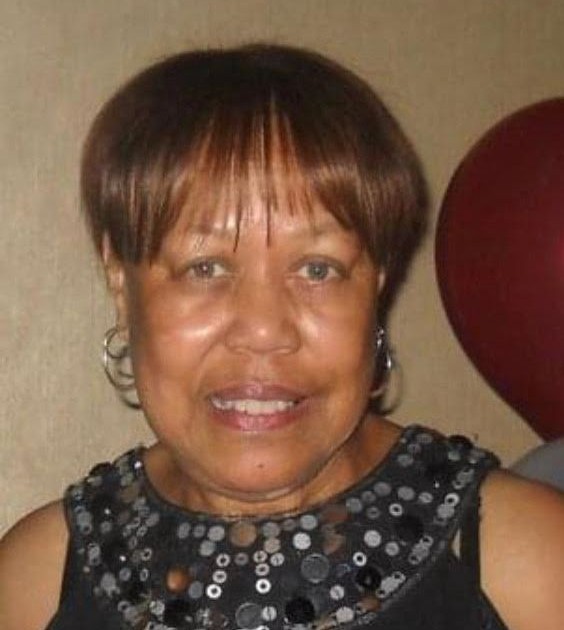 Doretha Louise Cannon Taylor, age 74, entered eternal rest on February 19, 2022. She was born in Maury County, Tennessee on July 17, 1947 and was the daughter of the late Samuel and Margaret Cannon.

She was extremely giving and was always willing to help those in need. She enjoyed reading, she was an excellent cook, enjoyed shopping, and she was often told she had enough clothes and shoes to open a department store. She was the epitome and definition of a great mother and friend. She loved her children deeply and it was no secret that her grandchildren were her pride and joy.

In addition to her parents, she was preceded in death by her brothers, James Angus and Tommie Cannon; stepson, Donald Taylor.

To order memorial trees or send flowers to the family in memory of Doretha Louise Cannon-Taylor, please visit our flower store.