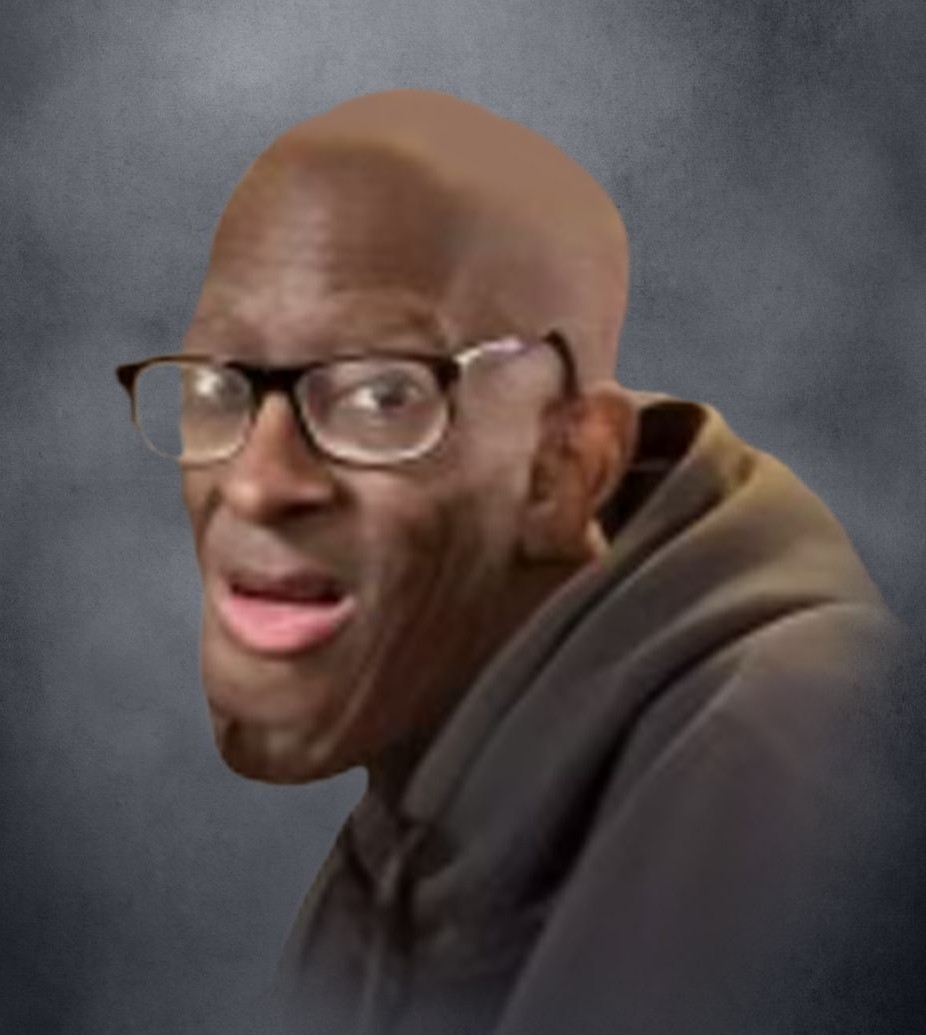 Douglas Harris Jr. passed into the arms of Jesus on October 1, 2022.

Douglas or Doug as he was called, was born on March 8, 1956 to Douglas and Hattie Harris.

Douglas accepted Christ as a teenager and was baptized at Berean Baptist Church. As a young adult, he united with Temple Church, where he loved attending the early church service and getting the delicious breakfast.

Douglas was employed at Baptist Hospital in dietary for 12 years. While a Baptist, Douglas received an award for helping an elderly man who needed assistance. Doug also worked at Holiday Inn and then NBS. Douglas then developed disabilities, making it hard for him to work.

Doug’s first love was Professional Basketball. He was a fan, of course of Michael Jordan, Kareem Abdul Jabbar, and Kobi Bryant. He watched all of the games he could, and he could also answer any question about players and games. He did get to attend a game years ago.

Doug’s second love was professional wrestling. He attended matches and would watch them on “Pay per view”. Right before the Pandemic, Douglas attended a Night of wrestling matches at his nephews, Ian’s Middle School. He enjoyed seeing the matches.

Doug’s other love was going to his nephew’s house for any meal, holiday, and gatherings with family.

Although Doug will be missed terribly, we do not cry too much, knowing he is eternity with our loving Savior, family and friends. He was preceded in death by his brother, James (Dorothy) Phillips.

At Phyllis Wheatley, where Douglas lived, he maintained friendships with many over the years including 2 kind friends, Arnetta Harris and Earlene Clark.

Thank you to the many who extended friendship and kindness over the years. Including Amy, Ms. Rhonda, Deacon James, Marjorie and Jeri.

To order memorial trees or send flowers to the family in memory of Douglas Harris Jr., please visit our flower store.