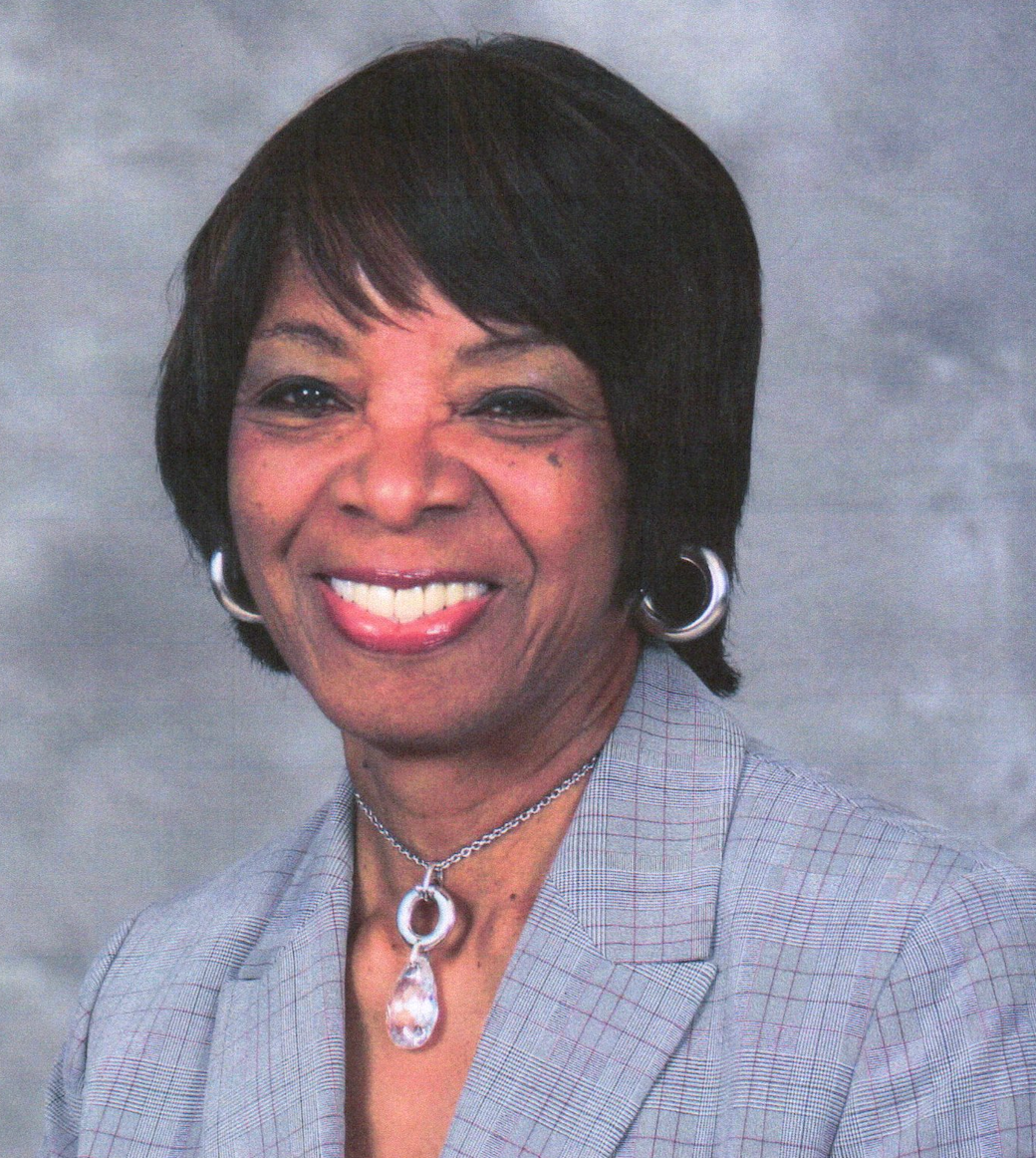 The year was approximately 1942 and Hulon and Jessierine Shepard Smith decided to leave the economic and social desperation of Rienzi, Mississippi for the promise of a brighter future in the then fastest growing city in the world: Detroit, Michigan. The Smiths like many of their contemporaries were part of a wave of African American families who relocated from the Deep South during the era of the “The Great Migration.” In tow was their first six of 9 children: Hulon Sylvester, Lorine, Gladyce Marie, Bess, Wilmath Lena and John Harrison.

We will cherish her life and legacy:

To order memorial trees or send flowers to the family in memory of Dr. Bess White, please visit our flower store.