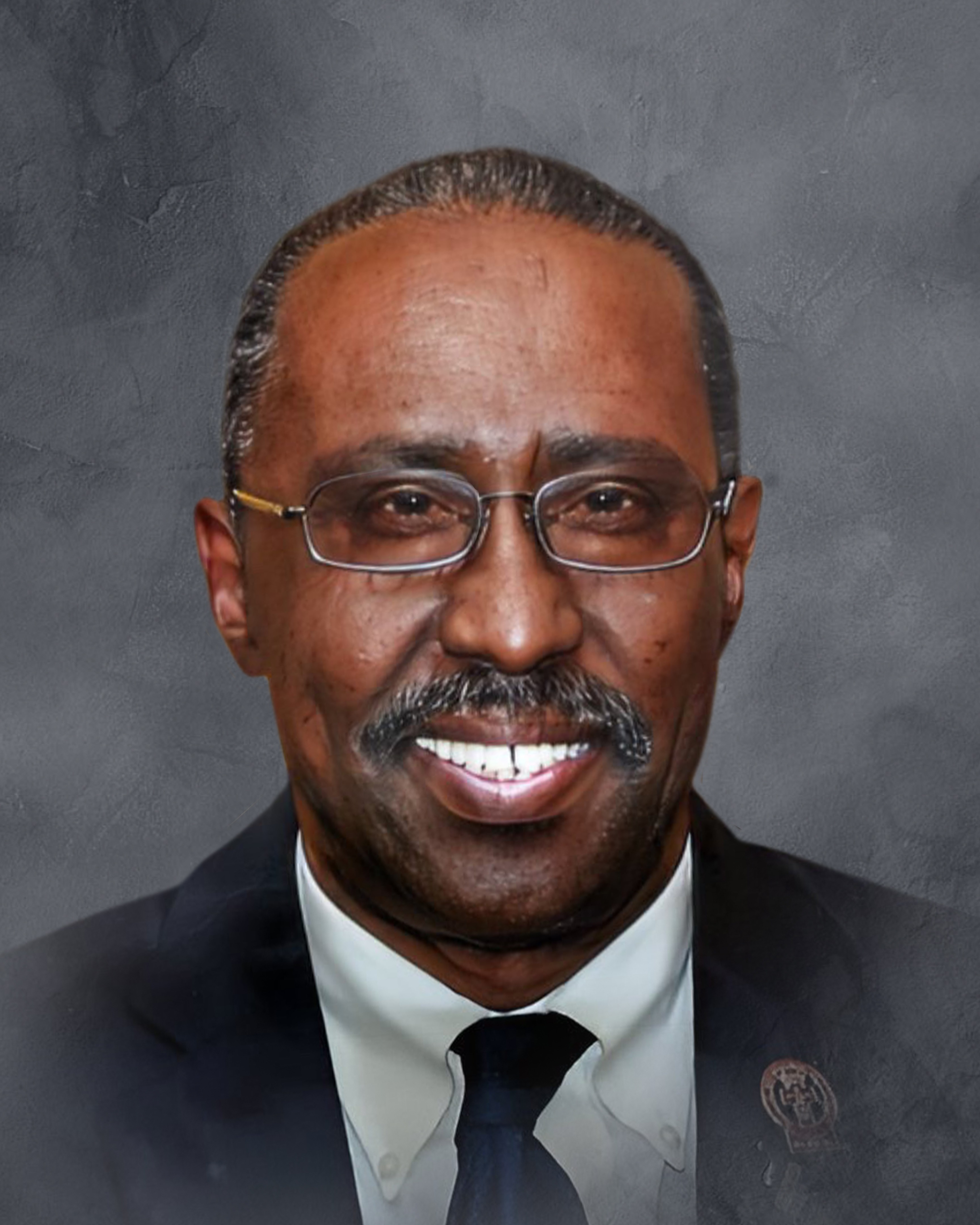 Dr. Joseph Walter Williams, Jr. was born October 17th, 1950 in Alexandria, Louisiana to the late Mr. Joseph Walter Williams, Sr. and Mrs. Minnie Ashley Williams who survives. Dr. Joseph W. Williams is survived by his wife of 24 years, Sandra K. Williams, daughter, Alexandria Byars-Williams, son, Ashley (Isis) Williams, step children, Maestro Byars and Marc Byars, and his additional step children Richard Durret and Doreen Durret by his previous marriage. He was the only son of 4 children and is also survived by his 3 sisters Diane Bradley, Debra Ellis, and Kim Thomas. He has a host of grandchild, great grandchildren, and other relatives, friends, and colleagues.

Joseph was known as a quiet man who devoted his life to helping others. He was a psychiatrist at Carey Counseling Center where he worked for 34 years until retiring on August, 31 2021. He was a deacon, laymen, VFW member, and a member of Union Grove Missionary Baptist Church.

Growing up Joseph always had an interest in science and medicine. Before choosing to further his education after high school, however, he enrolled in the army and served in the Vietnam War from 1969-1972. His desire to become a doctor was rekindled while serving and he attended Staten Island Community College and received his associate degree in science on June 15, 1975. From 1973-1977 he attended Hunter College and graduated with a B.A.

In September of 1978 he attended Rutgers Medical School in Camden, New Jersey and graduated in May 1982. He served his internship and residency in Obstetrics/Gynecology at Cooper Hospital/University Medical Center from 1982-1983 and was first certified to practice medicine by the National Board of Medical Examiners in November of 1983. From there he developed an interest in psychiatry and served a Psychiatric Residency at Ancora Psychiatric Hospital and Hahnemann University Hospital from 1983-1985. In 1986 he accepted a Psychiatrist position in Paris, Tennessee at Carey Counseling Center. He remained there and passionately cared for his patients over the course of his career.

To order memorial trees or send flowers to the family in memory of Dr. Joseph Walter Williams, Jr., please visit our flower store.