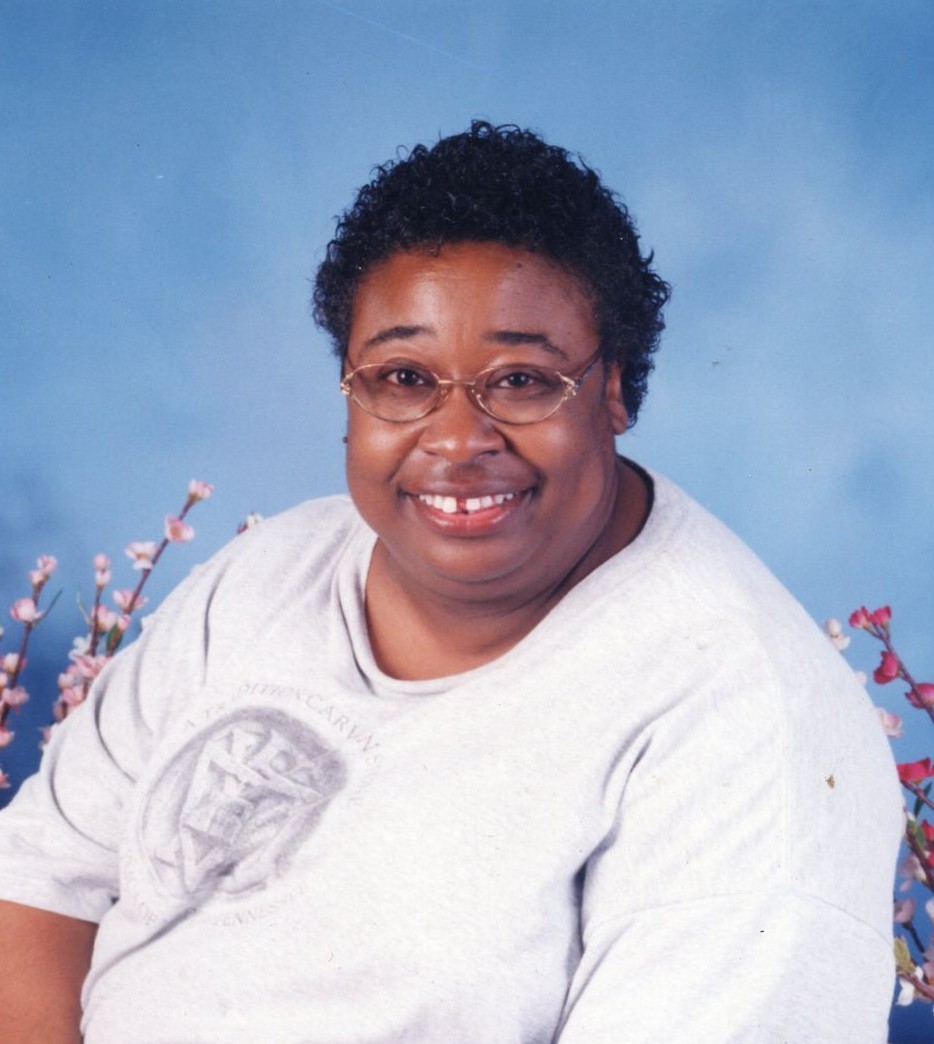 Earline Davis McQuiddy was born August 10, 1961 in Nashville, Tennessee to the Union of Stonewall Davis and Pearline Coleman Davis

She departed this life on Friday, October 29, 2021 at Centennial Medical Center in Nashville, Tennessee.

Earline was educated in the Nashville Davidson County Schools and was a graduate of East High School.
Earline accepted Christ at an early age and was a Christian by faith. She was employed by Kmart Store, Airport, and YMCA and was blessed to retire.

In her spare time she enjoyed being a loving grandmother, mother and loved making memories.

To order memorial trees or send flowers to the family in memory of Earline McQuiddy, please visit our flower store.