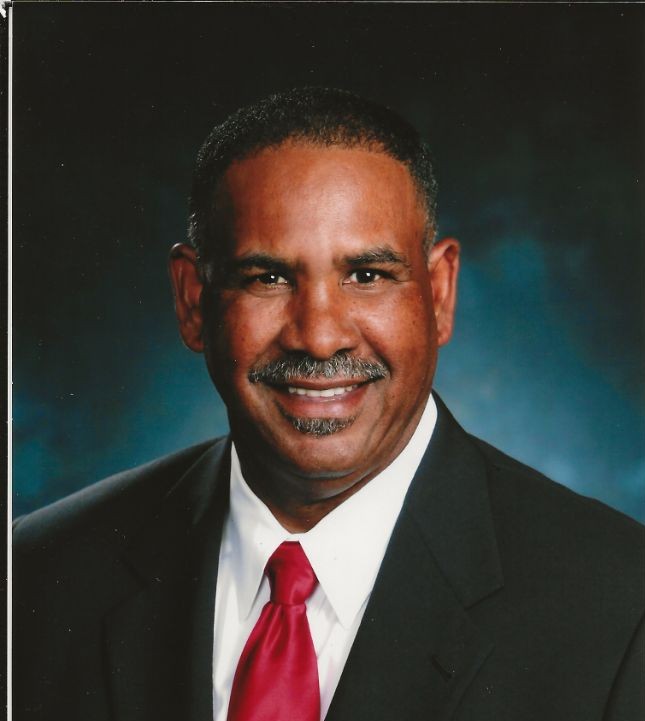 Edward Lambert was born in Beaumont, Texas, on July 23, 1948, to the late Zilford Sr. and Mable (Braggs) Lambert. As a child growing up in Beaumont, he was very active in sports (excelling in football and baseball) and spent just about every waking hour playing on one team or another. He loved the game of football and was heavily influenced by coaches like Willie Ray Smith, Sr. As a youth, he dedicated his life to Christ and united with Mt Zion Baptist Church in Beaumont under the leadership of Rev. Ulysses S. Keeling.


Ed’s family moved to Oakland, California when he was in high school and he graduated from McClymonds High School, where he excelled as a student-athlete. He earned athletic scholarships to Merritt Junior College and California State -Hayward. At California State- Hayward, he was the captain of the 1969 Far Western Conference champions that went 11-0. He later graduated from San Jose State University.

Upon graduation, Ed accepted a position as a physical education teacher at Ravenswood High School in East Palo Alto, California. It was there that he met his future wife, Jeanette, at the new teachers meeting. They got married at the end of that school year on June 30, 1973.

Ed continued his career as a coach at Fremont High School in Oakland, which later led to his interest in pursuing coaching on the collegiate level. His college coaching career began at Boise State University in 1979. He then went on to coach at Howard University and the University of California at Berkeley. He moved on to coach in the original United States Football League (USFL) as running backs coach of the LA Express for two seasons before returning to the college ranks. He later went on to coach at Iowa State University; University of New Mexico; Baylor University, where he was the first African-American football coach in school history; and Vanderbilt University, where he spent ten seasons under three different head coaches, serving as assistant coach, offensive coordinator, and assistant head coach. He was the first African-American coordinator in SEC history.

Ed later transitioned his career to the National Football League (NFL), where he worked for five years as an Area Scout for the Denver Broncos. He later joined the Houston Texans as a National Scout, serving for 10 years before retiring in May, 2016. Ed spent 45 years as a coach, scout, and mentor in the game of football, which he truly loved.

Ed Lambert and his wife Jeanette have been members of Fifteenth Avenue Baptist Church since 1999.

To order memorial trees or send flowers to the family in memory of Edward Lambert, please visit our flower store.