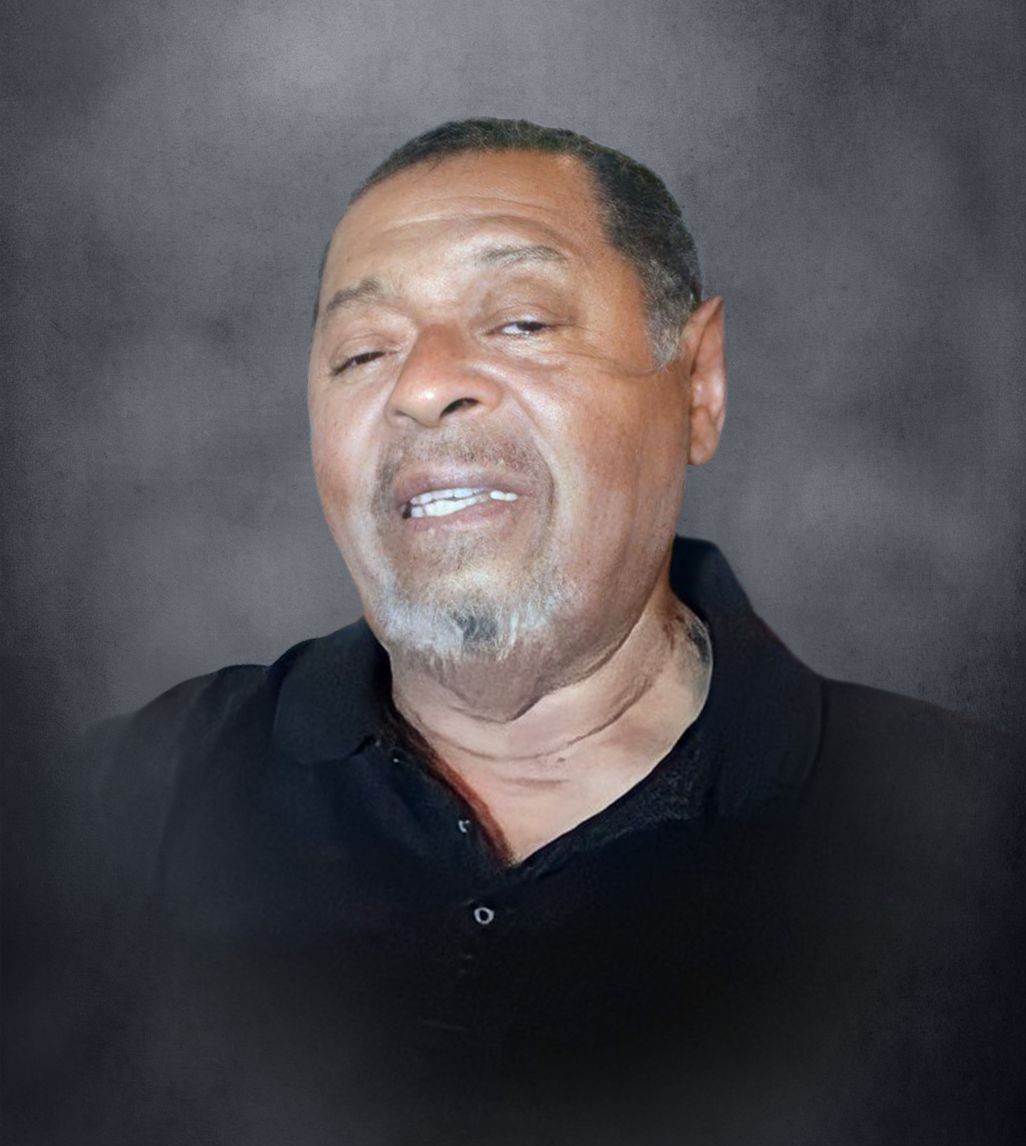 Born April 4,1937 to Peter H. and Eddie L. Weakly in Trenton TN. United in Holy Matrimony to Doris Ann Sharp on October 27, 1955. To their union was born two sons Rodney O’Neill Weakly, Gerald Weakly, and daughter Sherri Weakly. Edward was a member of Friendship Grove MB Church (Trenton TN), True Light MB Church (Lansing MI), and most recently Morning Star MB Church Nashville where he was a member until his passing August 13, 2021. He served in the United States Army from August 1955 to August 1961 where he received an Honorable Discharge. He retired from General Motors in May 1991 after almost 30 years of service.

To order memorial trees or send flowers to the family in memory of Edward Weakly, please visit our flower store.